As a true Viking lover I could not pass this band up, especially with the return of the History Channels “Vikings”, who made me a “Viking Warrior” on August 26, 2017 it was a great honor.  It’s with great respect,  I present Amon Amarth. 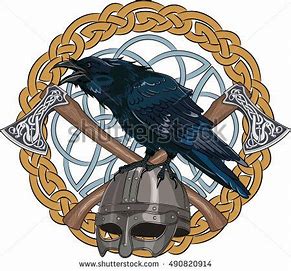 Amon Amarth is a Swedish melodic death metal band from Tumba, Sweden formed in 1992. As a Tolkien fan I loved that they take their name from the Sindarin name of Mount Doom, a volcano in J. R. R. Tolkien′s Middle-earth.  If  you listen to their music you’ll find if deals mainly with Viking Myths and history.  Their videos are like watching a short Viking movie, I just love them.  The band is composed of lead guitarist Olavi Mikkonen, vocalist Johan Hegg, bassist Ted Lundström, rhythm guitarist Johan Söderberg, and drummer Jocke Wallgren.  Is this a Viking Warrior looking bunch or not, I think so, you all know me gotta love all this Viking Hair….. 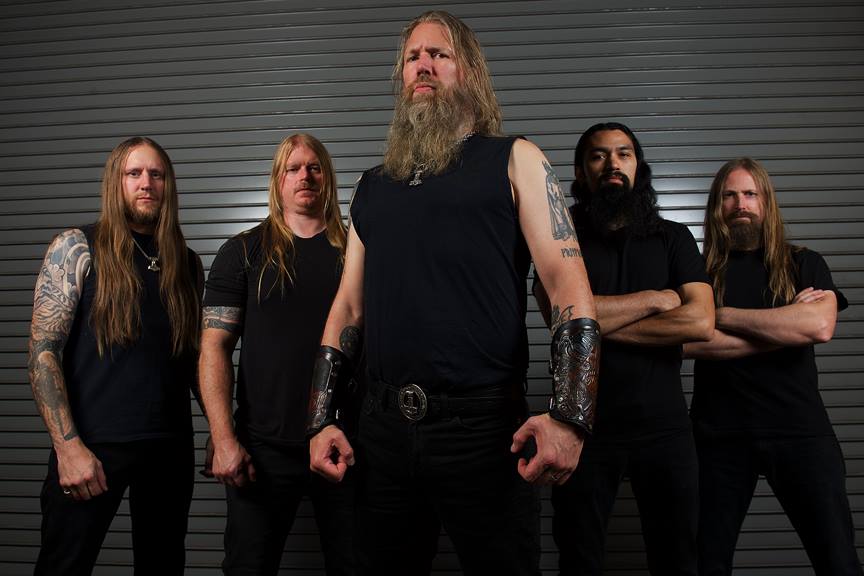 This Video just blows me away,  I’ve watched it so many times….

Twilight Of The Thunder God

Seriously warriors if this doesn’t get your adrenaline flowing you’re just dead.

The Pursuit of Vikings: 25 Years in the Eye of the Storm features live concerts, behind-the-scenes footage and interviews with the band. It highlights the quintet’s history and the fans who followed them over the years.  It is available on their website  AmonAmarth.com

I couldn’t help myself, I had to put up one more, can’t stop listening to their music.   This one is  First Kill

Well all my Viking Warriors I hope you love these guys as much as I do.  The music is, well what can I say if you don’t love this there is something wrong with you.  Till next Saturday keep bangin my Head Bangers, till you feel that burn,,,