Welcome to the world that is Hidden Scars my head bangers 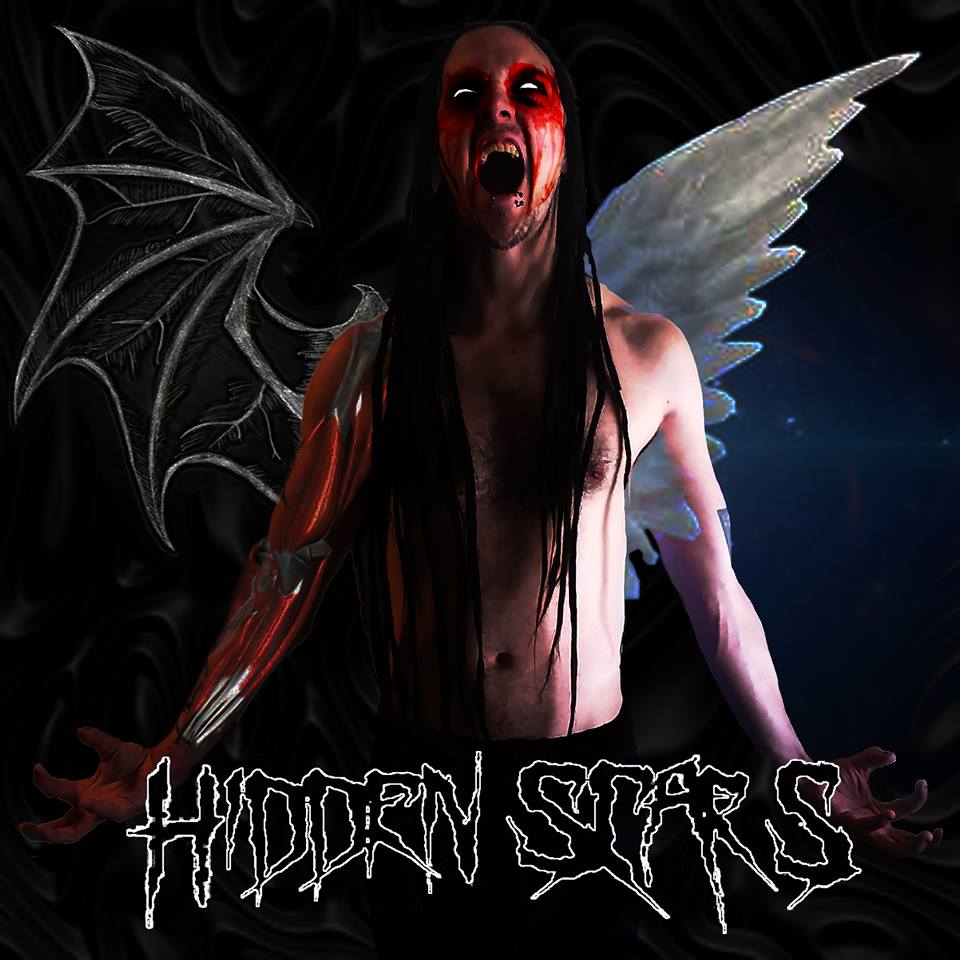 Hidden Scars was founded in October 2017  by solo artist and singer Joel Floyd West.  In his own words: “It began as a personal recording project to vent my frustrations and anger of recent failed relationships both personal and business oriented.”  As he continued writing and recording he became inspired to let the world hear what he had to say.

After months of auditioning potential band members, he finally put Hidden Scars together will the below artists; 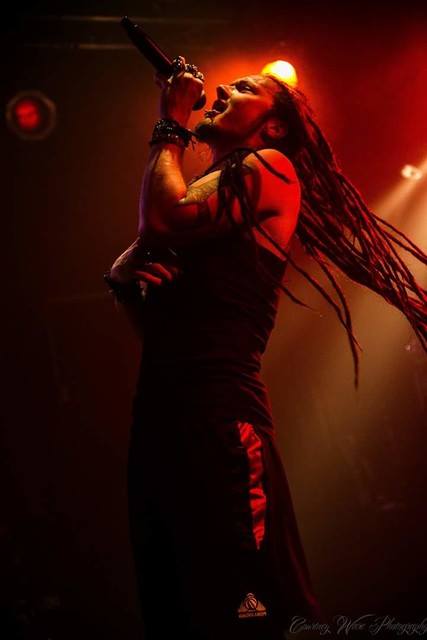 Here he is the mastermind behind Hidden Scars:

The Band will release a series of singles and visual media that will lead to the independent EP release, and a series of National Tour dates.  The live shows will present a full production and stage energy that will captivate audiences world wide. 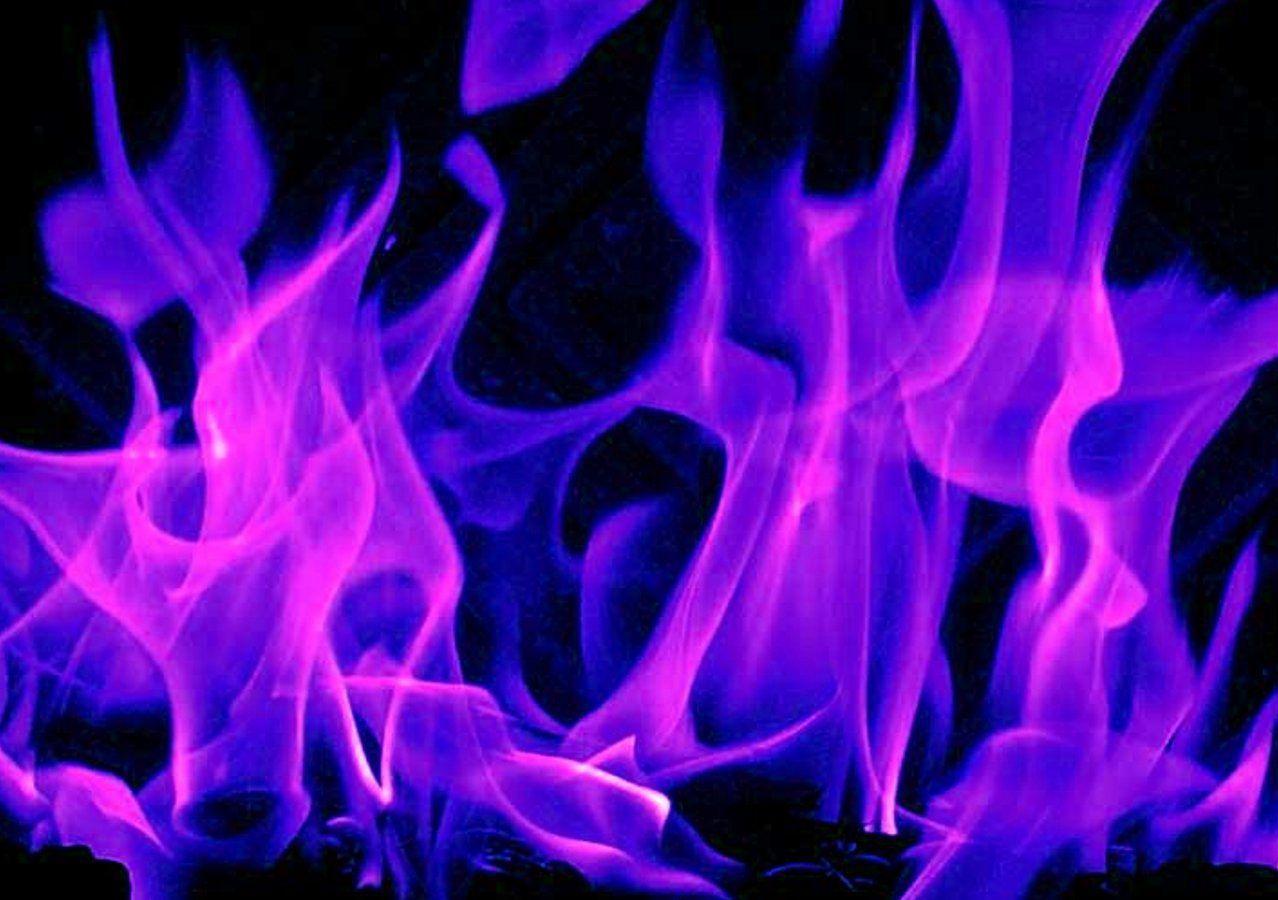 I believe they will be on fire head bangers.  The amount of energy these guys have is evident in their Las Vegas shows.  Feelin the burn yet……… 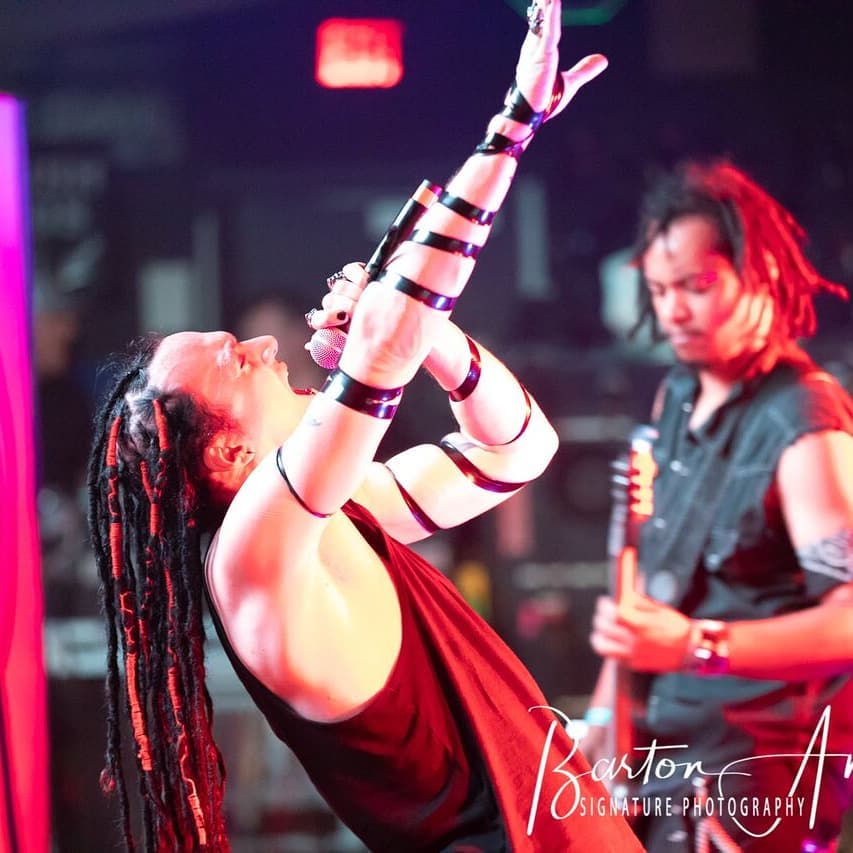 Well my head bangers that’s it for this week, another week another band, and this one I’m confident will put on a great show for both eyes and ears.  There will be a lot of head bangin at their concerts.  I’ll update info as I get it.  Until next week don’t get to close to the fire unless you want to feel the burn (you all know I love the burn)……..