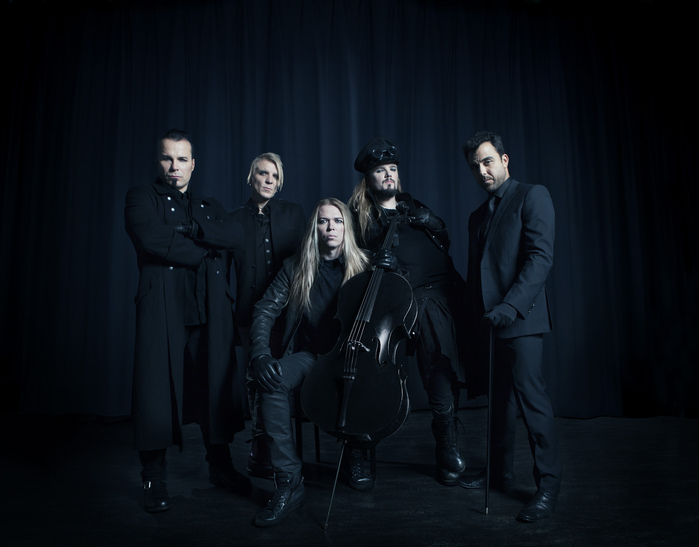 Here they are “APOCALYPTICA”

Since forming in 1993, this Finnish orchestral rock/metal band has released 8 albums featuring cello-based instrumentals and some with vocal-based songs.  They have explored with their music and it grabs you like nothing else, it’s dynamic and full of melody.

On May 10, 1996 the released their epic debut PLAYS METALLICA BY FOUR CELLOS.  the cello-driven rock changed the way of heavy music for years to come.

Upon its release, PLAYS METALLICA BY FOUR CELLOS, was a new approach to the hits of the biggest metal band the world has seen. Even more APOCALYPTICA created their own genre and laid the foundation to a career that has lasted for over 20 years so far with millions of records sold and sold out shows around the world.

I like how they use different singers with different songs.  Franky Perez, his voice will just grab you every time you hear him.

I stumbled across Apocalyptica on Twitter, then I went to UTube and found this song by them with Brent Smith called “Not Strong Enough”.

I swear I could not believe I had never heard of them before, where have you been all my life.  3 Cellist and a set of drums, come on I thought, OMG was I in for it.  I listened to this song for 10 days, on the way to work, at work, on the way home from work, everywhere and anywhere.  This song was trying to speak to me and I had to listen till I finally heard what it was trying to say to me. 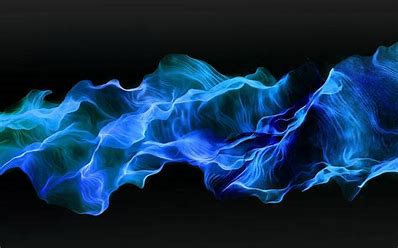 Join me in the fire it said, I was drawn to them without question, and fell into the fire that is APOCALYPTICA.

This song “Dead Man’s Eyes”,  just takes me to another time and place.