The Edge Of Reason (TEOR) is a rock band, founded 2012 in Regensburg, Germany.
Musically, driving rhythms meet with very catchy melodies with partial punky and rocky elements. The dynamic combination of brutal shouts and growls with the extraordinary clean voice of lead vocalist Ro Seven lends the band unmistakable character.
The debut album ”Broken But Not Torn” was released in 2017. An impressive music video was released for the single ” Is She Worth It ”.
The single “River”, released on November 16, 2018, reached #40 in the iTunes Rock Charts and offers a first and thrilling outlook on the second full-length album, which will be released by STF Records in October 2019.

From left to right are:

This is the single “Is She Worth It”, one of my favorites:

I asked about touring and these are their exact words:

We will tour Germany after the release of our next album.
At the moment, we concentrate on writing an producing it.
Next single out if it will be released end of march.
We play some festivals during this summer.

They also have a message for their fans:

Well, bands are nothing without fans. Every band should know this very well.
As a very emotional band with a lot of lyrics about mental illness and other problems in life, we see fans like they are family.
That‘s why we have that list TEOR Family.
And whenever we have time, we will answer every message of a fan.  So, we love to touch our fans with our lyrics and music.

And we really work hard to make it someday to international touring and meet some of our best fans personally.

And this statement my Head Bangers deserves (you guessed it) to feel the burn, they are the genuine deal, a band that cares about others and still can rock. 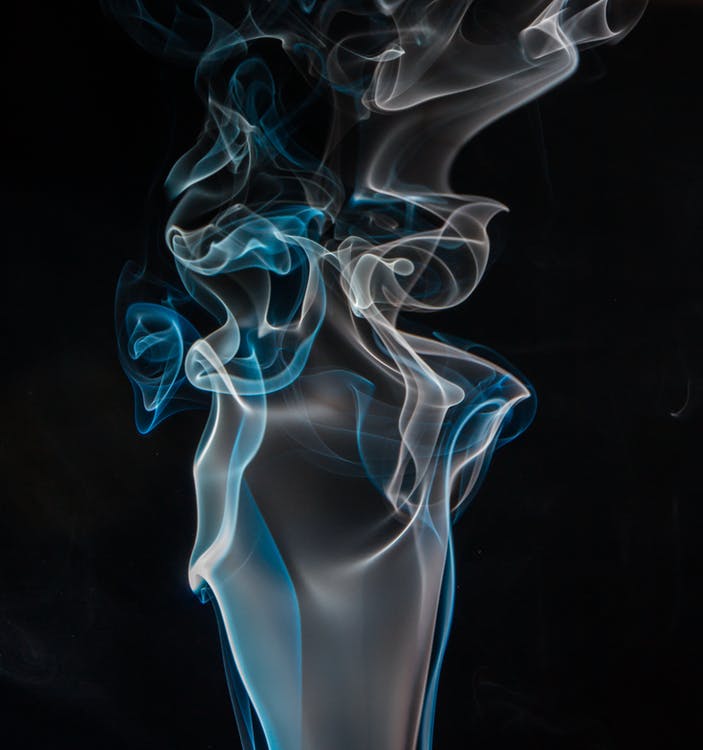 The newest release in November 2018, “The River”, another excellent song, love this video.

As I have said often, all music crosses over into another  like rock, hard rock, metal and all it degrees, sooner or later they all meet and meld into each other providing us with some good Head Banging.  Leave yourself open to different types of Rock and Metal you then will be able to feel the fire and not get burned.

They have a really great website, visit it and you can find information on concert dates and more.  Hope you enjoyed  TEOR as much as I did.  I love bands that return the love their fans give them, it shows there is still humanity in this world.  Enjoy my Head Bangers, see you next time, and remember don’t get to close to the fire.  Love you guys.