Let’s meet these Metal Men  from the country of the 300 Spartans, I mean come on it’s in their blood to be Metal Music Warriors. 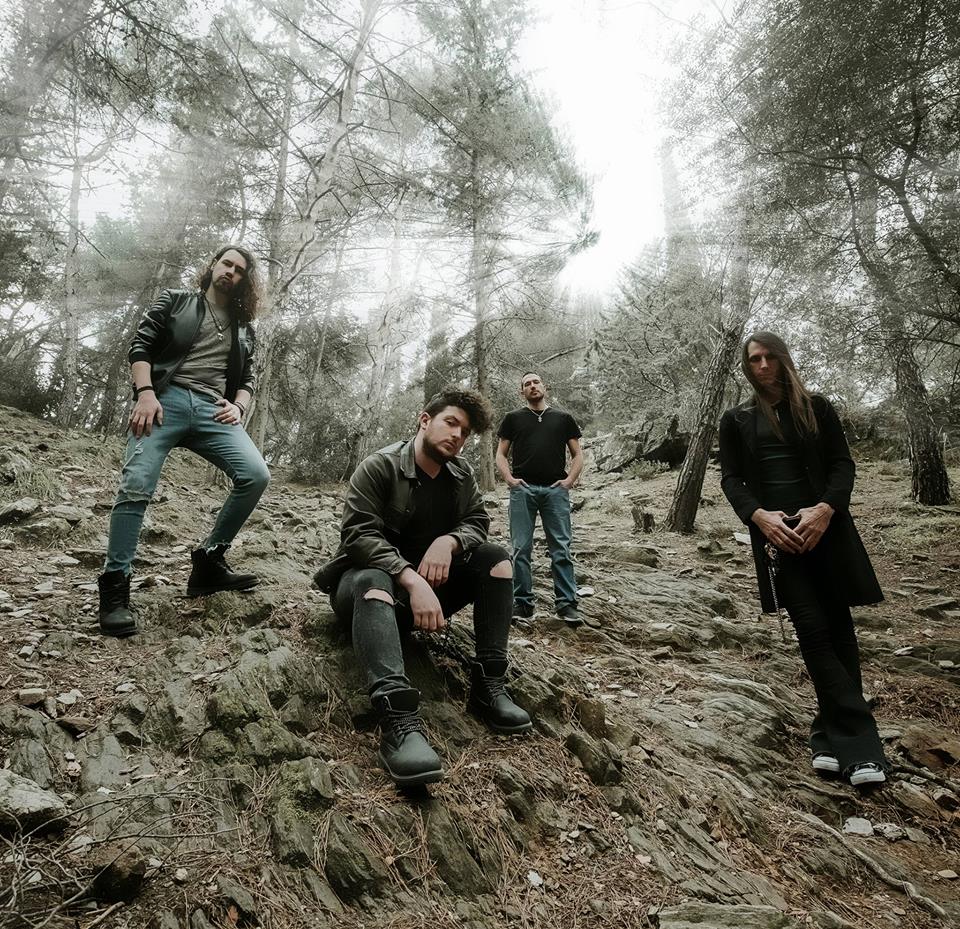 Formed back in July 2013, Ghost Season was an idea spawned by Dorian Gates (Bass).  Within weeks Nick Christolis (Guitar) joined to complete Dorian’s vision.  The purpose was to create fresh, new material in patterns of Hard Rock and Alternative Metal music joined to complete.  Among the bands that inspire Ghost Season are Revelation Theory, Shinedow, In Flames, Disturbed, Crossfade, Pop Evil, All That Remains, Alter Bridge, and many more.  The goal to the band is to play dynamic and vibrant music, bridging agressive and melodic elements while keeping the focus of live energy and enjoyment.

I love the beat in this song, has me banging in my chair

Ghost Season completed recording their first EP release “Ghosts Like Her”, which was released on September 2014 and received positive reviews especially in the US from fans and critics alike, while they were working at their full length album and scheduling numerous upcoming shows locally in Athens and around Greece.  In September 2015, Hercules Zotos joined Ghost Season as their voice and Helen Nota sat on the drummers seat.

Late 2015, Hercules and the band went in the studio for the recording of their first single titled “Break My Chains” which was released on December 2015 as a first taste of their upcoming album.

The band signed with Pavement Entertainment and released their debut full length album “Like Stars In a Neon Sky”  in January 2017 featuring the video “Fade Away.”

In February 2019, with the recruitment of their new singer Tasos Lazarus and drummer Jerry Dzerefos, Ghost Season released their 2nd EP “From The Otherside” which contains acoustic versions of songs from their first LP “Like Stars in a Neon Sky”.  With the success of the album “Like Stars in a Neon Sky” and hopefully the EP “From the Otherside” the band will continue down the same road of success and are planning to release their 2nd full length album also in 2019.  Ghost Season is standing firmly on their feet ready for the next chapter in their story.

Of Hearts and Shadows

Words from Dorian – Ghost Season to their fans:

Everyone, first of all I want to say a big THANK YOU from the bottom of our hearts here at Ghost Season headquarters.  Nick, Jerry, Tasos and myself are more than grateful for the response all this time, love and support that you have shown for Ghost Season.  Thank you ALL!  KEEP IT ROCKIN AND KEEP THOSE HEADS BANGIN!  Many exciting things will happen in 2019.  Hope you like our new EP “From the Otherside” cause it is just the entree before the main course.  Keep Rock Alive!

And there you have it my Head Bangers, inside every band and their fans lives that raw feeling fueled by metal music, adrenaline, and the love of the rush the music brings, you feel it to your core like a lightning strike, this is the FIRE and you have found it, feel the burn……….. 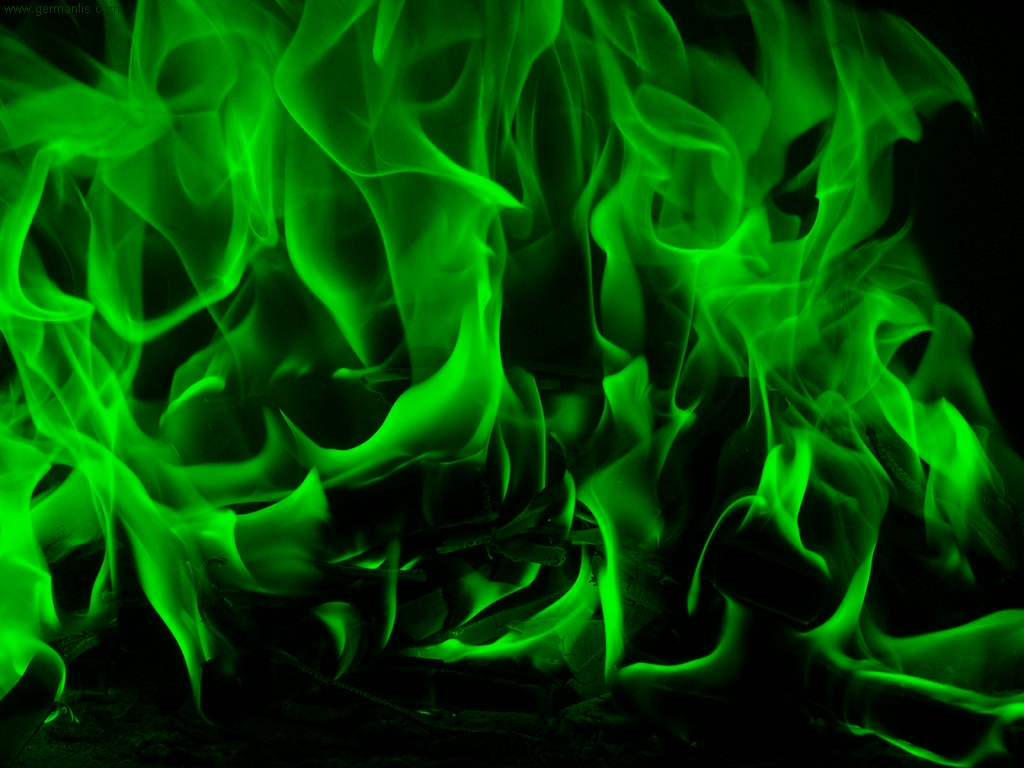 That’s it for this week my Head Bangers, join me next week for another band and another song.  Remember once you have found the fire keep it close……