Prepare yourselves my Headbangers and Metalheads

TULSADOOM is on the BLOG! 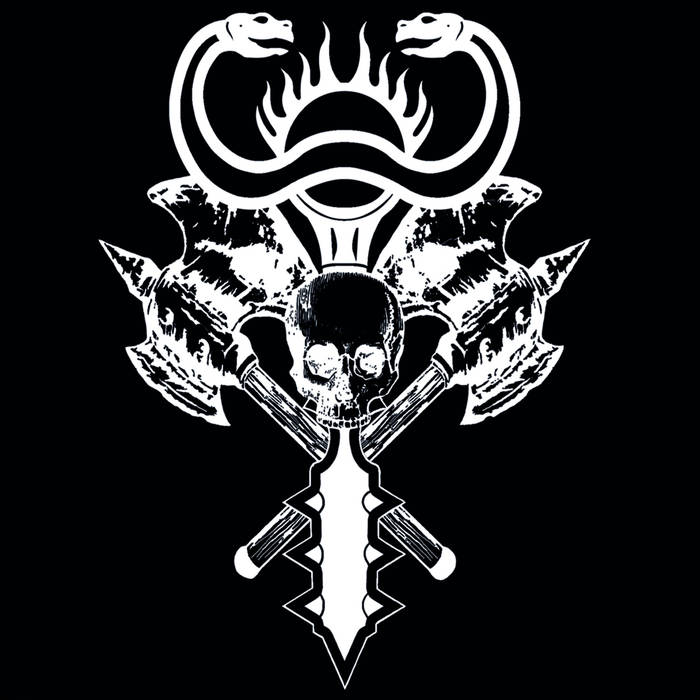 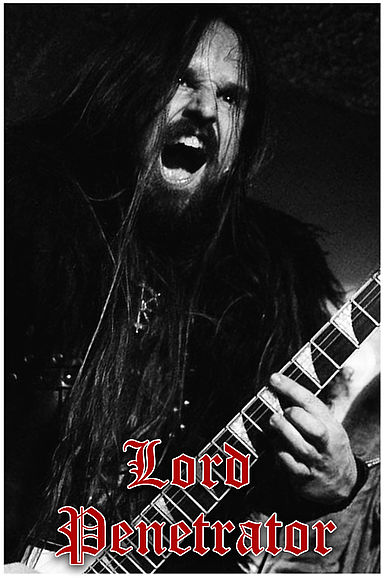 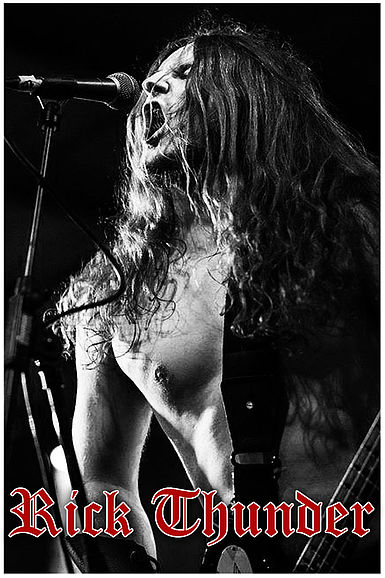 The Riddle of Steel, is an aphorism on the importance of the metal to their people, the Cimmerians. UNDER the command of Crom, Tulsadoom was formed in 2007 by guitarist Lord Penetrator along with bassist Rick Thunder as a wild and hard-hitting Barbaric Metal outfit hailing from Austria.  The identity of Tulsadoom consists of steel-bending heavy metal hymns molten into a raw blend with the blood soaked speed of early day Thrash and Black Metal.  Tulsadoom got renowed for employing a savage barbaric image, greatly influenced by “Conan the Barbarian” and other classics of the sword & sorcery era.

Here is some background on the God Crom:

Crom is the god of men and steel.  Long ago, the giants that lived in the earth tricked Crom and took from him the “riddle of steel”.  Crom killed the giants with fire and earth and threw their bodies into the ocean.  But in the fury of battle, the gods forgot the secret of steel on the battlefield, and those that found it are simply men.  Not gods, nor giants, but men.

Some claim that Crom was once a man, that he led the armies of the Wild Men the day they broke the strength of the Elder slavers.  Perhaps, but no matter.  For now Crom continues the eternal battle against Colasix and the serpent-wizards of Praxis IV across the stars.

“Fist from the Grave”

They signed for the debut album “Barbarian Steel” (2012) to Nihilistic Empire Records, Releasing also it successor “Storms of the Netherworld” (2015) under the banner of the same label.  through the years, Tulsadoom refined their music and faced new adventures, while the forged material continued to rely heavily on barbaric themes.  Their latest release is a split-LP/MC, with Austrian Metal Bastards Hellrazors called “Helltulsarazordoom”  (2017), released by Witches Brew/Cursed Records.  Tulsadoom faced high adventures in the east as well as in the West, pillaging clubs, festivals and open airs with Legends such Megadeth, Sodom, Abbath, Blind Guardian and Destruction. 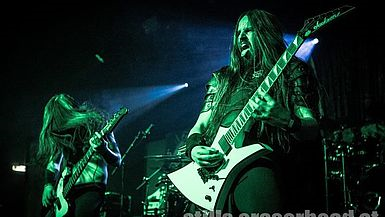 They whet their blades to revitalize the merciless metal of ages long forgotten, when one could solely trust the riddle of cold steel… 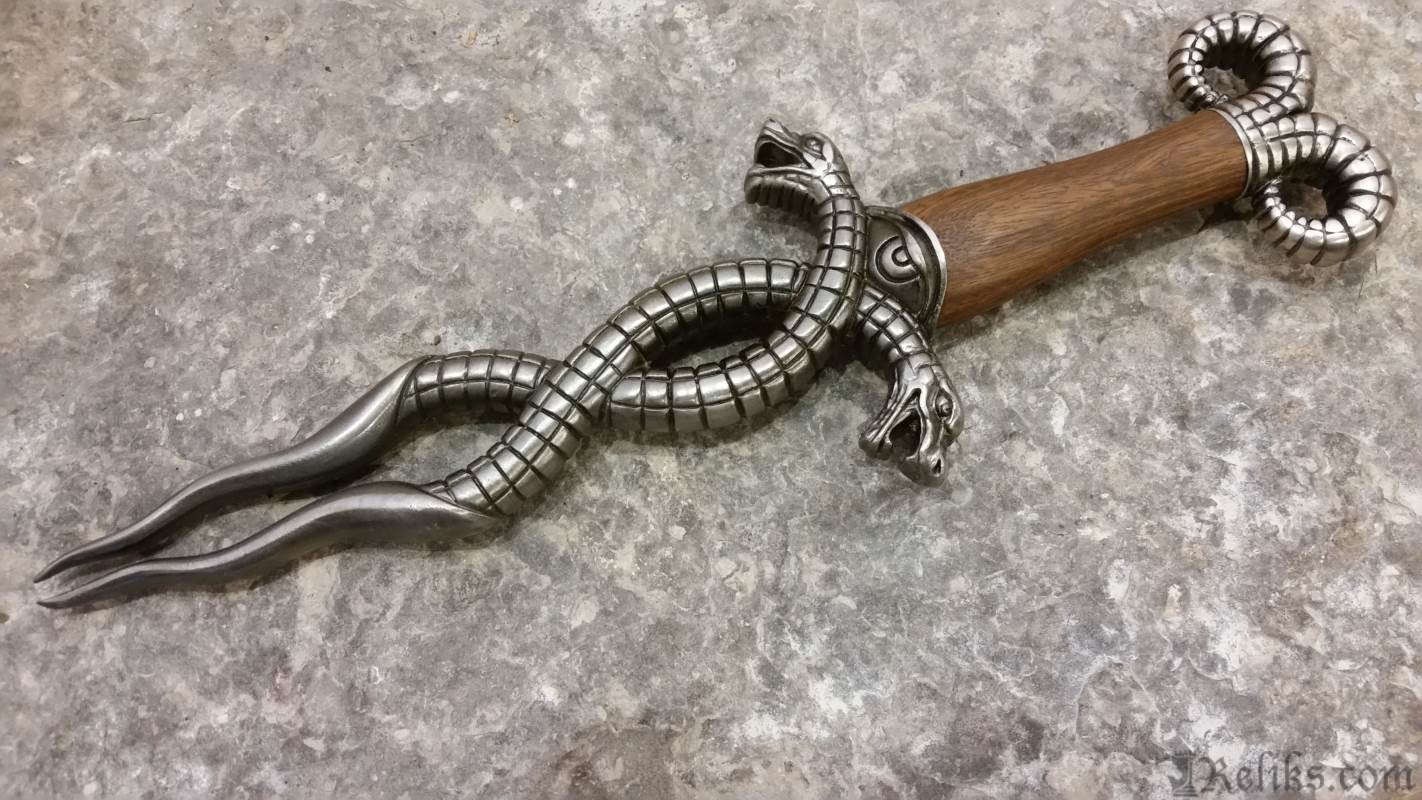 STORMS OF THE NETHERWORLD

I have been waiting to do this blog on Tulsadoom for a very long time.  As a huge fan of Conan and his God Crom, I love when a band adds more to the mix then just great music.  Tulsadoom has everything I need in great Evil,  Barbaric, Thrash Metal band.  Not to mention great growl vocals, great hair and a great sound, but then to add Conan and Crom the God of men and steel, well it just adds to that touch of the Metal music experience my Head Bangers.  The band takes the place of Conan and his weapons are their instruments, I just love it…..and it brings the fire… 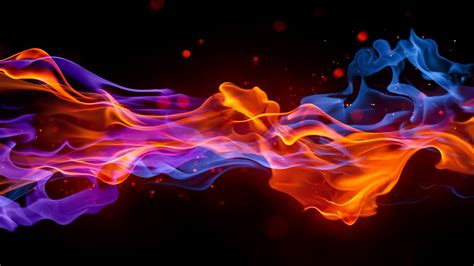 Well that’s it for this week my Head Bangers, join me next week for another band and another song, till then you know the deal, don’t stand to close to the fire if you can’t handle the burn………….