One of the hottest Melodic Death Metal Bands on the planet: 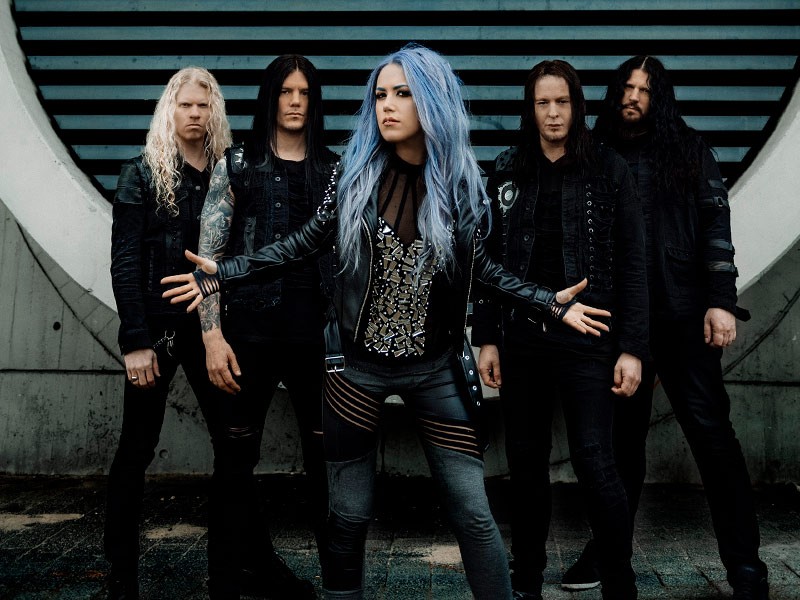 Band members from left to right:

Three front women and 23 years later this Swedish Melodic Death Metal Band is still standing and going stronger than ever.   Arch Enemy has been through many changes in the past 23 years, but founder, Michael Amott has stood strong in his belief of  heavy metal, this is a direct quote from him taken from their bio.

“The band’s core musical philosophy hasn’t changed much since I started the band,” says Amott. “It’s still about creating intense heavy metal with extreme vocals and a lot of melody in the guitars. We’ve always loved writing and meticulously crafting the best songs possible, that’s main motivation for us.”

In 1996, Arch Enemy released their album Black Earth, death metal was just standing still and needed a big push.  In 1998 they signed with Century Media Records for the effort Stigmata, Arch Enemy pushed forward towards a new century with a rapidly growing reputation, and taking the world.

“The World Is Yours”

Alissa White-Gluz, is the front woman for Arch Enemy, and I’m sure most of you already know that.  I’m sure anyone who follows this band, will know the details of her rise to become one of the strongest woman growl vocalist anywhere, if you listen to her sing for the first time without looking at a video, I swear you don’t know she’s a woman, her voice is just that powerful, and I’m not the only one who couldn’t pick up on that.

My favorite it gives me the chills, what a voice and a great video  Perkele

But let’s not forget the guys, they bring it all together:

Daniel John Erlandsson is a Swedish musician, best known as the drummer in the melodic death metal band Arch Enemy and Brujeria. His early work includes drumming on the In Flames album Subterranean. He has also played for other bands, most notably Eucharist, Liers in Wait, Diabolique, Armageddon, Revengia and The End.  I love a good drummer, and this one is great.

Sharlee D’Angelo is the Swedish bassist for the melodic death metal band Arch Enemy, as well as the classic rock/AOR band the Night Flight Orchestra, the stoner metal band Spiritual Beggars and the blackened thrash/speed metal band Witchery.   I am a big supporter of all bassist.  To me the drummer and bassist make it all happen, that’s just me.

Jeff Loomis is an American musician, best known for his role as lead guitarist in the progressive metal band Nevermore. In November 2014, it was announced he was to be the new guitarist for Swedish melodic death metal band Arch Enemy.

Michael Amott is a Swedish guitarist, songwriter, founding member of the bands Arch Enemy, Spiritual Beggars, and Carnage, as well as a former member of the extreme metal band Carcass. He is the older brother of Christopher Amott. Some major influences in his music have been Tony Iommi, Michael Schenker, Uli Jon Roth and Dave Mustaine.

“You Will Know My Name”

I love watching their videos, every aspect of them are totally on point.  Well my HeadBangers, that’s it for this week.  Join me next week for another band and another song.  As always don’t stand to close to the fire if you can’t handle the burn….. 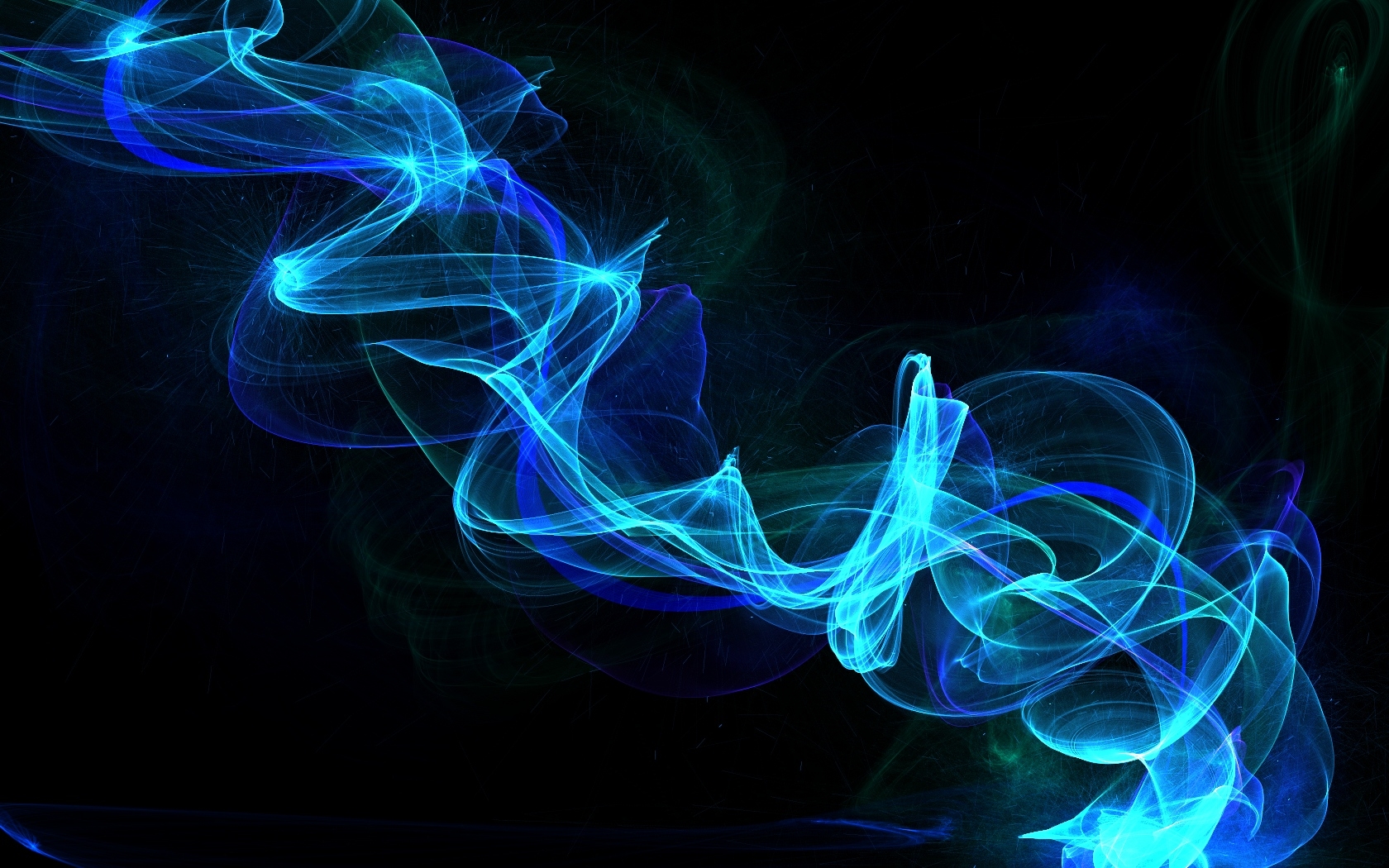