Head Bangers are you ready for some pure Fucking Geek Metal at it’s finest.  These guys are the real deal!

I don’t remember how I came across this band and these geeks that make it up, but I am so glad that I did.  I can say these are the nicest, fan driven guys I have come across lately.  I know all bands love their fans, and they better because as we all know the band will only survive if the fans back them.  Well you can sign me up to back this band, it really was a great surprise. 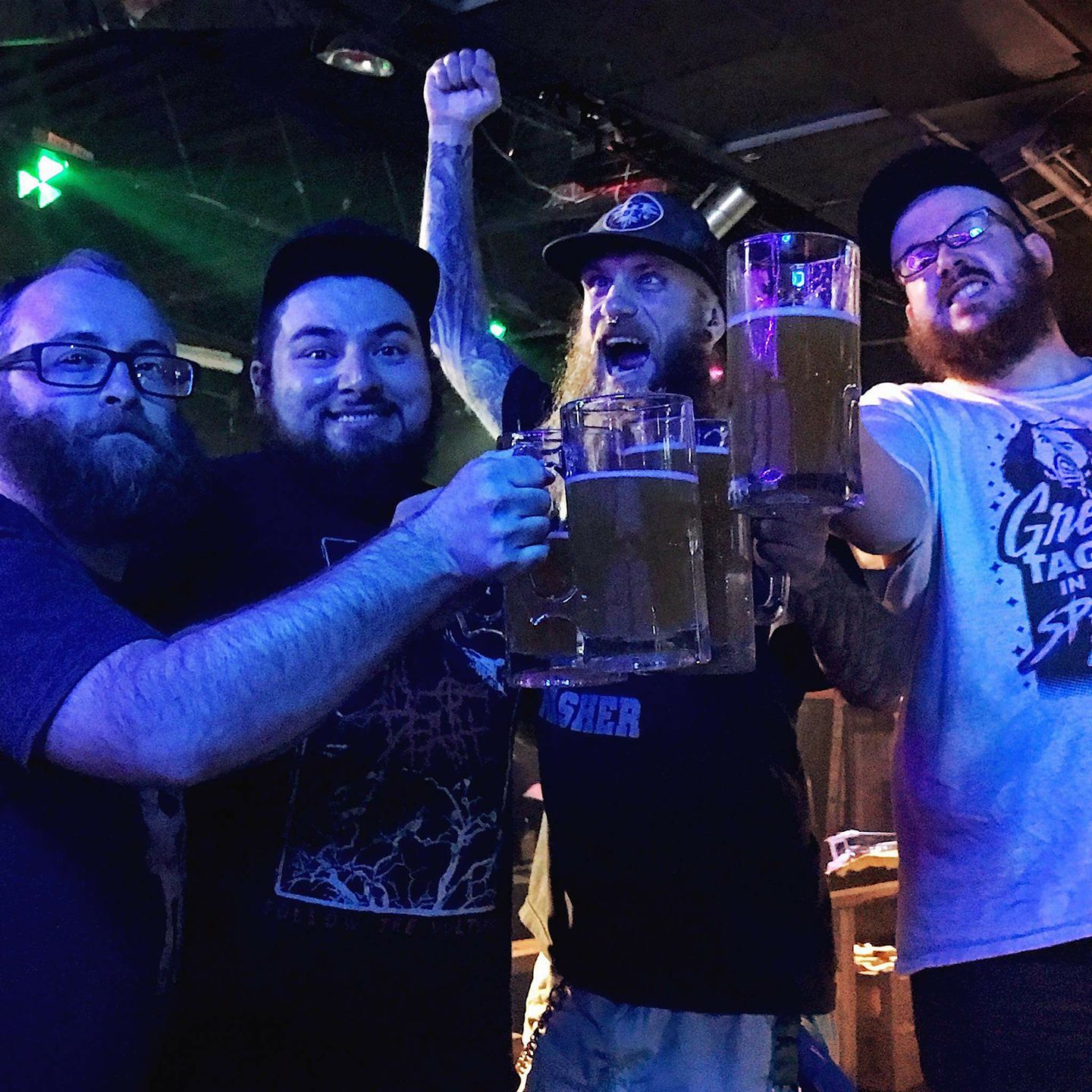 As you can see their enthusiasm is very contagious.  I love a happy band.

Repaid In Blood is a metal band that started in 2006 in San Jose, CA. The name was taken from a lyric off The Black Dahlia Murder’s first full-length album, Unhallowed. The name is an expression of violence in its purest form, vengeance. Victor Hernandez and Jake Burrman formed the band in high school. Jake Burrmann and Juan Galvez are the last founding members of the band, and yet, with the powerful vocals and live performances of Darrell Durham, along with the blistering leads of Patrick Small, Repaid In Blood is a strong and cohesive family.

Repaid In Blood mixes the best of Death Metal and Metalcore genres creating their own unique genre: Geek Metal. Which blends crushing riffs, searing solos, and ball-shattering breakdowns with a variety of pop culture, movies, games, and geekdom samples into their performances that always gets the crowd going and shouting the lines and samples during the show!

Repaid In Blood has worked the local scene with a strong fan base, played in three showcases at South By Southwest, numerous West Coast and Southwest Tours, US Tours, as well as a holiday parody music video I Saw Zombies Eating Santa Claus. Repaid In Blood released their first full-length album Born In A Lazarus Pit with Eric Hill at The Blue Room Recording Studios, which was released in June 24th, 2014. Repaid In Blood went back into the studio to record their latest release, Terra Mourning, which they went on full US tour with in June 2017 for the No One Gets Out Alive Tour with In Death (Aus), Casket Robbery (WI), and Bury The Rod (TX).

Repaid In Blood are serious about the music they create, but always have fun in doing so. Whether it is creating stop motion music videos from Legos (I Call the Big One Bitey), doing a Puppet Music Video of Push It by Salt N Pepper, releasing tour and video blooper reels, using Archer or Stranger Things for a live opening, kid’s cereal, zombies, pop culture, comic books, Game Of Thrones or peeing on you, you are guaranteed to take something away from Repaid In Blood musically or live.

They are national touring veterans that have been on the road many times, and are no stranger to touring. Repaid in Blood have one full length album, Born In A Lazarus Pit, which was released June 2014, with music videos released, national promotion, and press as well. The album did extremely well selling independently across the globe. Repaid in Blood also have a freshman EP, One Bullet Shy of A Solution. The new release Terra Mourning, was met with great success on tour, and a full length movie premiere of the album will be live from the Star Wars Themed Bar: Seven Stars in September. Repaid in Blood have done full US Tours: East Bound and Death Tour with thrashers Apothesary, the Repaid In Death Tour with Australian Death Metalers In Death…, the Split Personality Tour with Death Will Tremble, the Danger Zone Tour with Casket Robbery, and the massive No One Gets Out Alive Tour with In Death…, Casket Robbery and Bury The Rod which was a great success. Repaid In Blood have also done a number of West Coast and Southwest Tours with great success, as well as playing in three showcases at SxSw (South by Southwest). They have European and Australian tours interested for 2018, along with a ton of US Tour Requests. Repaid in Blood have shared the stage with All Shall Perish, Allegaeon, Betraying the Martyrs, Embrionic Devourment, and Forbidden, as well as so many others on the road. Check out Utube to see alot more of the different things that they do.

“What A Lovely Day”

These guys love their fans and send care packages with personal notes and stickers to their supporters.  I love this a personal note, come on I’d rather have that then the CD, how often do you get that.  Not that I would turn down the CD.  All bands do different things, but you have to admit this GEEK band has talent and yeah you know what I’m going to say my Head Bangers, they have that special fire….. 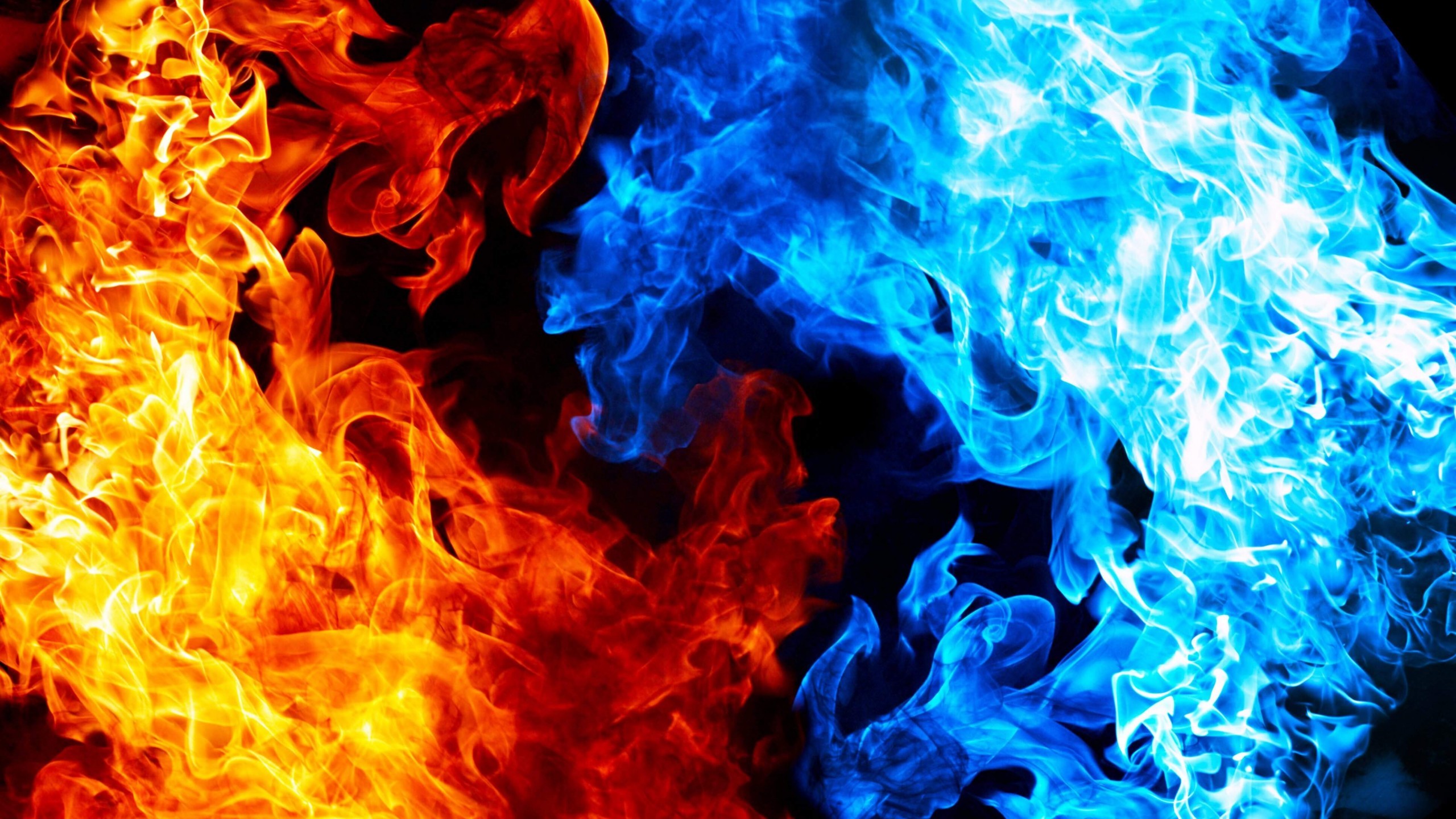 That’s it for this week my Head Bangers, join me next week for another band and another song and remember, don’t stand to close to the fire if you can’t handle the burn…….