Primitive Machine, is an Irish Rock Band from Dublin, they have released four singles, the latest being ‘FreeFall’ from their upcoming debut album due for release this Summer 2019.

Their recent achievement is winning the Crystal Skull Sessions (Jan 2019) with three original songs played and put to the public vote. 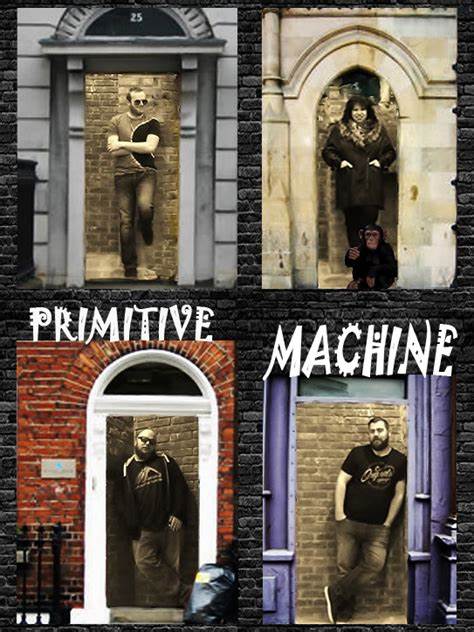 I love this song, listen to the words:

The conception and coming together of Primitive Machine by Tracy the founder:

In the summer of 2015 I decided I needed to be in an original band. I had such a longing to get my music out of my head and hear it come to life. I saw myself in this band writing and creating music, but it wasn’t until the end of 2016 and one band and many musicians later that the four of us finally got together. The four of us are the perfect writing team, we just seem to know what the other is thinking and the ideas just bounce and the guys get me and interpret my ideas really easily. They are also brilliant writers. The last year has seen us as a band and a team working together to make our music work and we are constantly writing. The name Primitive Machine came from a song which was written and named Primitive Machine and I said to the guys ‘This would actually be a great name for the band!’ and they agreed and so we became the band named after our own song! lol!!! Moving forward we want and need what every original band desires, a label, rockin’ out concerts, sharing our music with the world! We don’t know if this will ever happen, it’s a tough industry to crack, but we continue to work hard and chase the dream and have no regrets in doing so and enjoy every single moment. We love that people support us and enjoy our stuff, it’s such a buzz and we really appreciate the support. We can’t do it without the people behind us. We are their greatest Fans! We love what we do. ‘Primitive Machine, are ye ready!? Hell, Yeah!’

Whoever came up with this video deserves a standing ovation.  I have yet to see anything like this before.

Of course headbangers you know I have a few things to say about this band and it’s members.   First the singer Tracy, when I heard her sing, I loved her voice immediately.  It was like I heard that voice before and just couldn’t  place it.  Then one night I was sitting here and all of a sudden it hit me  “Heart”, I kid you not, Tracy sounds exactly like Ann Wilson.  Listen to her voice, it’s powerful and strong. I listened to several songs from Heart then back to FreeFall and to me there was  barely any difference.   This band is a very cohesive unit, that has stayed together and keeps playing no matter what the outside world expects.  To the band as a whole I can say no matter what you do, or what goals you have, if you stick to it and continue to follow that dream and have fun doing it you have already won.  It’s not how big you get, how many EPs or Albums you sell, it’s about bringing your talent and your message to the listener.  If  it’s meant to be then you will be up on the big stage sooner or later.  In the meantime at your next gig look into the faces of your fans, and you will find out that you have already made it.

Well my Headbangers that’s it for this week.  Join me next week  for another band and another song.  In the meantime don’t stand to close to the fire if you can’t handle the burn….. 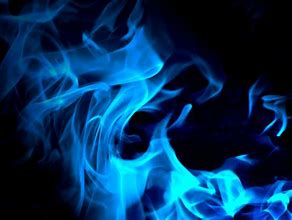