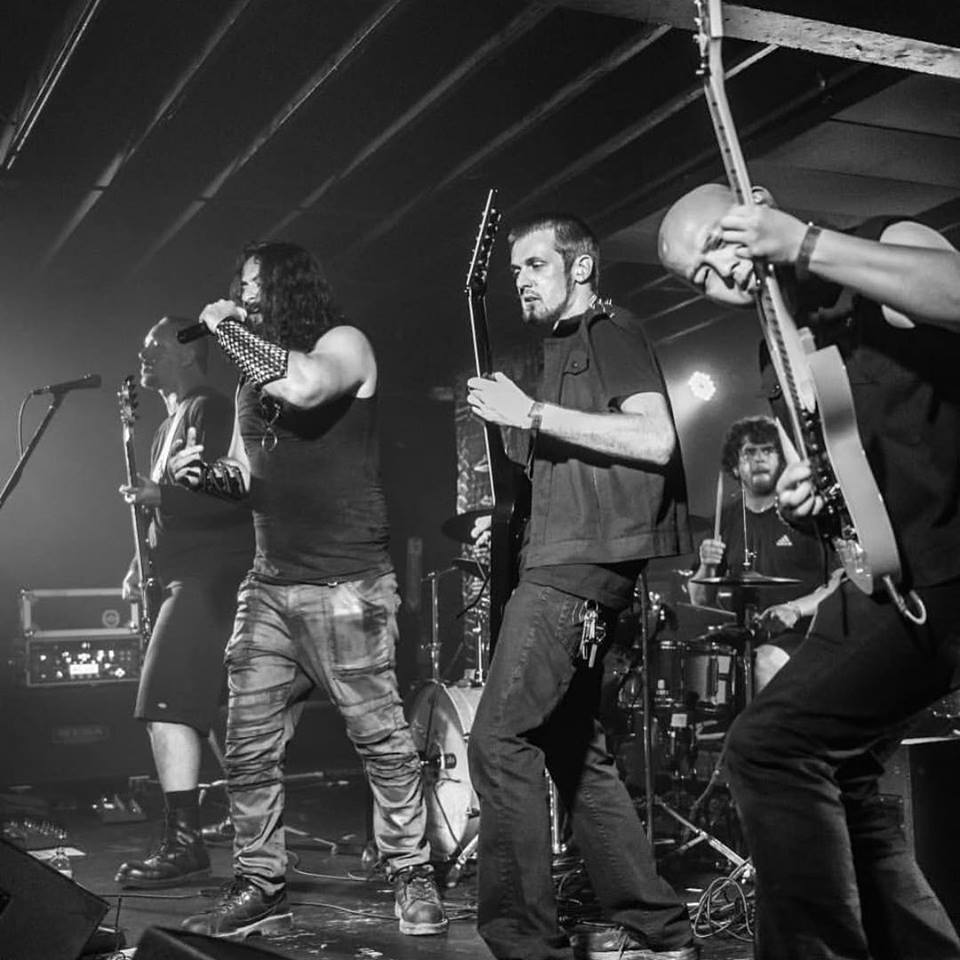 The Bio below was provided by the band:

Originally formed in 2012 by guitarist Nick Harrington who then moved years later to San Diego to connect with his remaining band members, Nightshadow pounded the stage hard at their debut show in July 2016 and quickly developed a solid reputation with enthusiastic feedback and strong positive audience responses to their metal musical efforts fused with influences of Amon Amarth, King Diamond, Slayer, Helloween, Iron Maiden, Judas Priest, Hammerfall, and Stratovarius.

With tight instrumentation blended with intense perfection of notes hit on point, Nightshadow further established themselves by sharing the stage with the best of San Diego’s local talent as well as opening for national acts including: Appice Brothers, The Iron Maidens, Geoff Tate’s Operation: Mindcrime, Marty Friedman, Hammerfall, Beastö Blancö, and Adrenaline Mob.

Nightshadow released their much-awaited 5-song EP in April 2017 and has plans to record their full album in 2018 entrusting their devoted fans with the perfect complete recipe to cause a riot at any given notice.

Nightshadow has, for the last 2  years been in the competition to get a chance to play at Wacken Open Air, one of the biggest out door music festivals in Germany, 75,000 tickets were sold making this year sold out as usual.  Both years the band won the preliminary round in San Diego then lost the regional final in Los Angeles.  If they would have won they would be in the national final this Saturday, then would have progressed to Wacken for the global competition where the grand prize winner is chosen.   These guys don’t give up, they will be back next year, and every year and they will be on that Wacken Stage.

This summer they are recording their debut full length album.  In September they will be the opening band for Hammerfall.  As you can see they stay busy and don’t let anything side track them.  In this business you keep pushing ahead till you get where you want to be, don’t give up and as I said to them before the competition always bring your Fire: 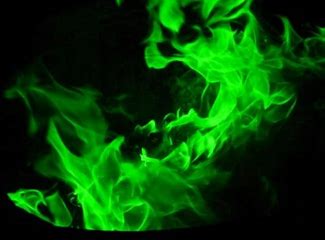 Well my Head Bangers that’s it for this week.  Join me next week for another band and another song.  Remember don’t stand to close to the fire if you can’t handle the burn………………