My HeadBangers welcome tonight something different, they are called: 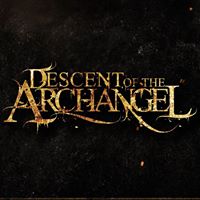 Listen to this   “Canaanites’ Curse” 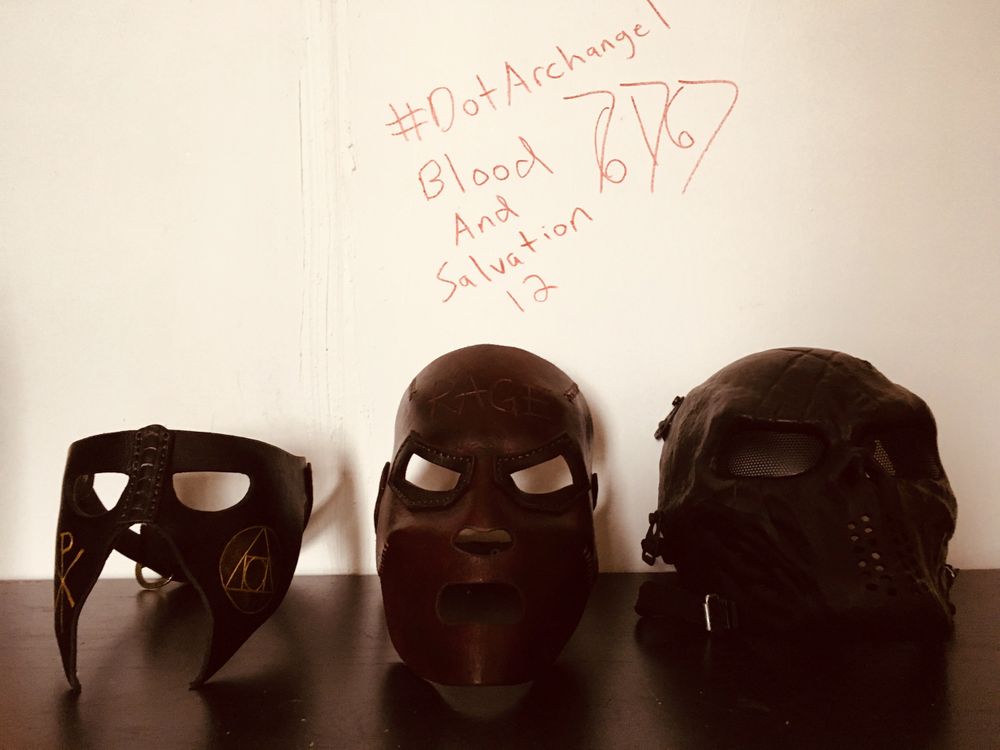 Ok this is just their head gear lol below is a photo painted by a professional artist of the group, they my HeadBangers are out for that different look and I think they are succeeding. 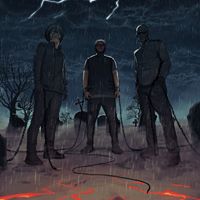 Descent of the Archangel is:

Now let’s have some bio on this band:

Descent of the Archangel was formed in 2013. Their music has been characterized as a fusion of Underground Metalcore, Alternative Metal, Nu Metal, Deathcore, Thrash Metal, and Djent. Their latest album is based on the ultimate sense of betrayal, and the war in the current spiritual age. The great Archangel fights alongside those who defend truth. The Angel of Death is coming to bring about the end of pain and chaos. Those who listen to Descent of the Archangel beware, your life will never be the same.

“Man is least himself when he talks in his own person. Give him a mask, and he will tell you the truth.” – Oscar Wilde

My HeadBangers I agree with that quote 110 percent.

That being said, my thoughts, you all know I love growl vocals.  To me that is a big part of the metal experience and of course the hair, can’t help myself guys.  Anyway, I also love bands that push the limit and aren’t afraid to boldly go where other fear to tread.  Descent of the Archangel does exactly this, with a cross of a deep guttral out pouring that grabs you by the throat, I don’t know how they do that sound but it is a head slammer.  I’m looking forward to new music and will update you HeadBangers when it’s out.  In the meantime check them out on FB, Twitter, and Utube.

Well my Headbangers that’s it for this week.  Join me next week for another band and another song.  In the meantime, remember don’t stand to close to the fire if you can’t handle the burn…. 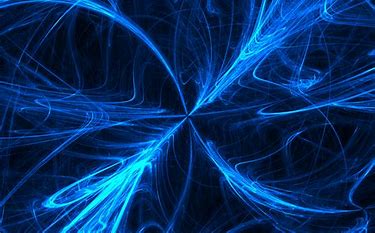