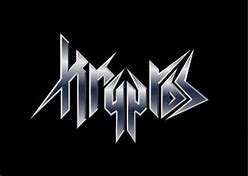 This week my HeadBangers is a band that has totally taken me by surprise.  I had never heard of them before and just stumbled across them on U-tube.  I was in for a big surprise.  Listen to this:

Here’s some bio, there’s not alot out here on them but let’s see what we do know:

The band began in 1998 and are from Bangalore, India.  Raging, traditional heavy metal blazing with the spirit and attitude of the glorious 80s. Metal the way it was always meant to be, but they are also considered by some as Heavy/Thrash.  That’s up to the listener to decide, to me it’s fast, hard, heavy, and lots of hair so I say heavy metal and that works for me.  Also taking some of their lyrical themes from: Mythology, Occult, Sci-Fi, Paranormal.

And for you lovers of all things subterranean , and you know who you are, get this:

Kryptos derives their name from the Latin word – ‘Cruptus’, which relates to Catacombs or Burial Chambers beneath Churches.

The band has a few words for their fans:

Just want to thank everyone for the awesome response that we’ve got from the latest release, we’re really honored.  Can’t wait to get on tour once again and meet all our fans across the world.  Cheers!

“One Shot To Kill”

Can’t help myself, just one more.

My thoughts,  I am constantly amazed at where I  find good metal music on this planet.   It’s everywhere, and the more I look the more I find, and I bring it to you HeadBangers.  Kryptos was a surprise for me, I really love their music, ask the metal man he was listening to me play it.  The guys were always very nice and whenever I had a question they answered within hours.  That impresses me, when a band will take the time to talk to a metal blogger they don’t know and trust that what I say will come across correctly, that’s the bond we Metal Heads have, we are familia.  A big thank you to the guys, and I’m trying to get you here to Finland.

Well my HeadBangers that’s it for this week.  Join me next week for another band and another song.  In the meantime remember, like I would let you forget, don’t stand to close to the fire if  you can’t handle the burn……. 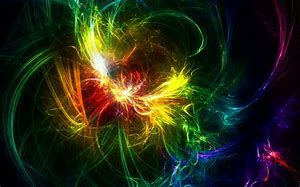