My HeadBangers Update from the guys:

We have been working hard on our second full length CD.  We are recording it in our own studio and hoping for a Spring 2020 release.  Also, we will be doing a video for our newest single “Carpe Noctum” which should be done by late December.

I for one am looking forward to that video, as well as the new CD.   Keep it up guys.

I’ll keep you HeadBangers posted as the news comes in, in the meantime take a look at their info below.

“Lie Down and Die”

Here’s some Bio on the band:

Brackish Tide, an all original heavy metal band, was formed on the banks of the murky Pocomoke River in Somerset County, MD in the spring of 2014. After writing, rehearsing and recording for about a year they released their debut CD, “The View From Below” , in September 2015. After a line up change they released a single, “Carpe Noctum”, in October 2017. Currently playing shows and working on their second full length CD!

Brackish Tide’s influences cover a wide span of very early metal, rock, prog and doom to the newest in metal subgenres that have taken hold in recent years.

This is one of my favorites: 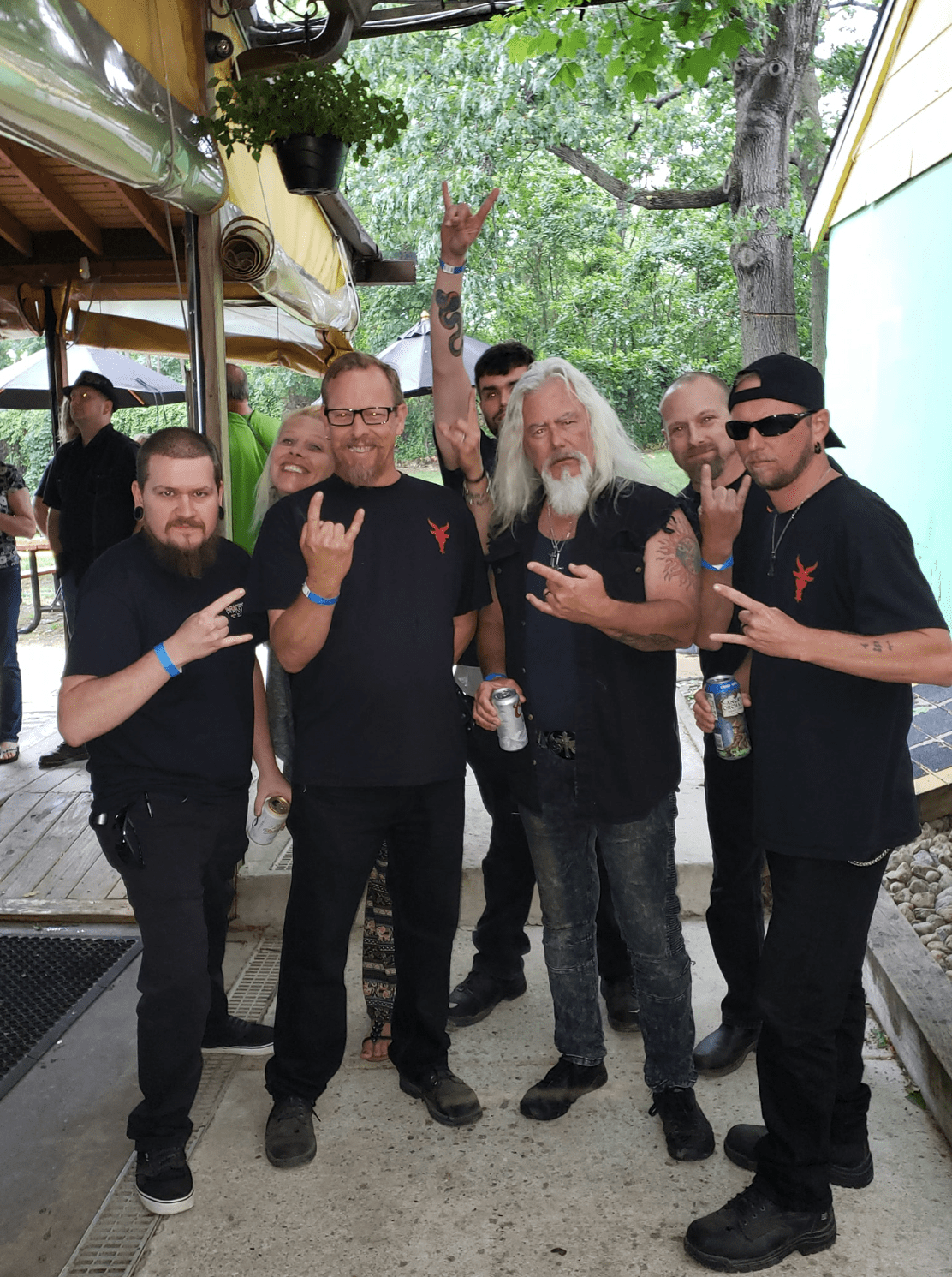 As you can see these guys really get into their music.

For more songs check out Youtube and their Facebook page.  If you’re ever down south listen for the music you may just find them performing in a local club.  I’ll update their info as I get it, but for now they are working on their next CD and performing.  Hope to see you guys sometime.

Well my HeadBangers that’s it for this week.  Join me next week for another band and another song.  In the meantime remember don’t stand to close to the fire if you can’t handle the burn…… 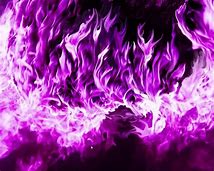