My HeadBangers welcome from Tours, France:   Beyond The Styx

Whoever we are, everyone is doomed to live in spite of himself, on one side of the Styx…

HeadBangers if that doesn’t wake you up and get your attention I really don’t know WTH to tell you.  Talk about some up in your face growl vocals I love it, everything about this song is on point as far as I’m concerned.   Yeah it is, and how about this one.

Perfect for a Friday night HeadBangers.  Listen to this next one HOLY FKING SHIT, this is taking my growl vocals to another level I LOVE IT.   Talk about the range Emile has in that voice and the music RAW, Dark and Heavy just like we like it.

Now for some BIO taken from their site:

Racing the European roads since 2011, BTSTYX is inspired by a dark and violent musical universe.  At the crossroads between Hardcore, Metal and Thrash crossover, the French quintet has already unleashed the crowds on more than 120 gigs, alongside renowned bands such as:
Nasty, Malevolence, Tagada Jones, Sand or Words of Concrete…

following the release of his new studio effort : “STIIGMA” (recorded at DOME Studio & arranged by Nick Jett: Terror, Backtrack, Lionheart…), BTSTYX expresses a clear, deep and incisive desire to open minds to the misdeeds of the most decadent modern society.

“Is our history an eternal beginning ?”
That’s the challenge of BTSTYX: embody the flapping of a butterfly wing.
with all respect and humility, as ambitious as it may be…
Participate in the hurricane of renewal !
Hit the world without counting the distance that separates the gig from tonight to the next,
support each band and each local scene so that persists and resists: hardcore music,
gather the crowds to defend the respect to the difference
and invite everyone to question the drift of the values of our modern society.
So that our reality today doesn’t become our new hell of tomorrow.
Armed with an hardened line-up, BTSTYX drives the point by highlighting with “STIIGMA” a torrent of live energy of the most rabid!

That’s a tall order my HeadBangers, but I have a feeling they’ll do it without missing a beat… 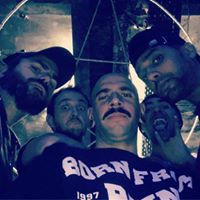 Their twitter accounts are listed at the end of each player.

My thoughts, well my brain is fried right now from this listening to this band, but in a very good way.  There’s nothing more that I love than good growl vocals you all know that, but all growl vocals are different.   It’s what the listener hears and I can’t tell you what you hear or anybody else, that’s what being human is about, we are all different.   HOWEVER,  I can tell you that there is something that draws us HeadBangers and MetalHeads to these bands, so there is something there that connects us together, and isn’t it the best.  It’s like fire, to hot to hold but you are still drawn to it……. 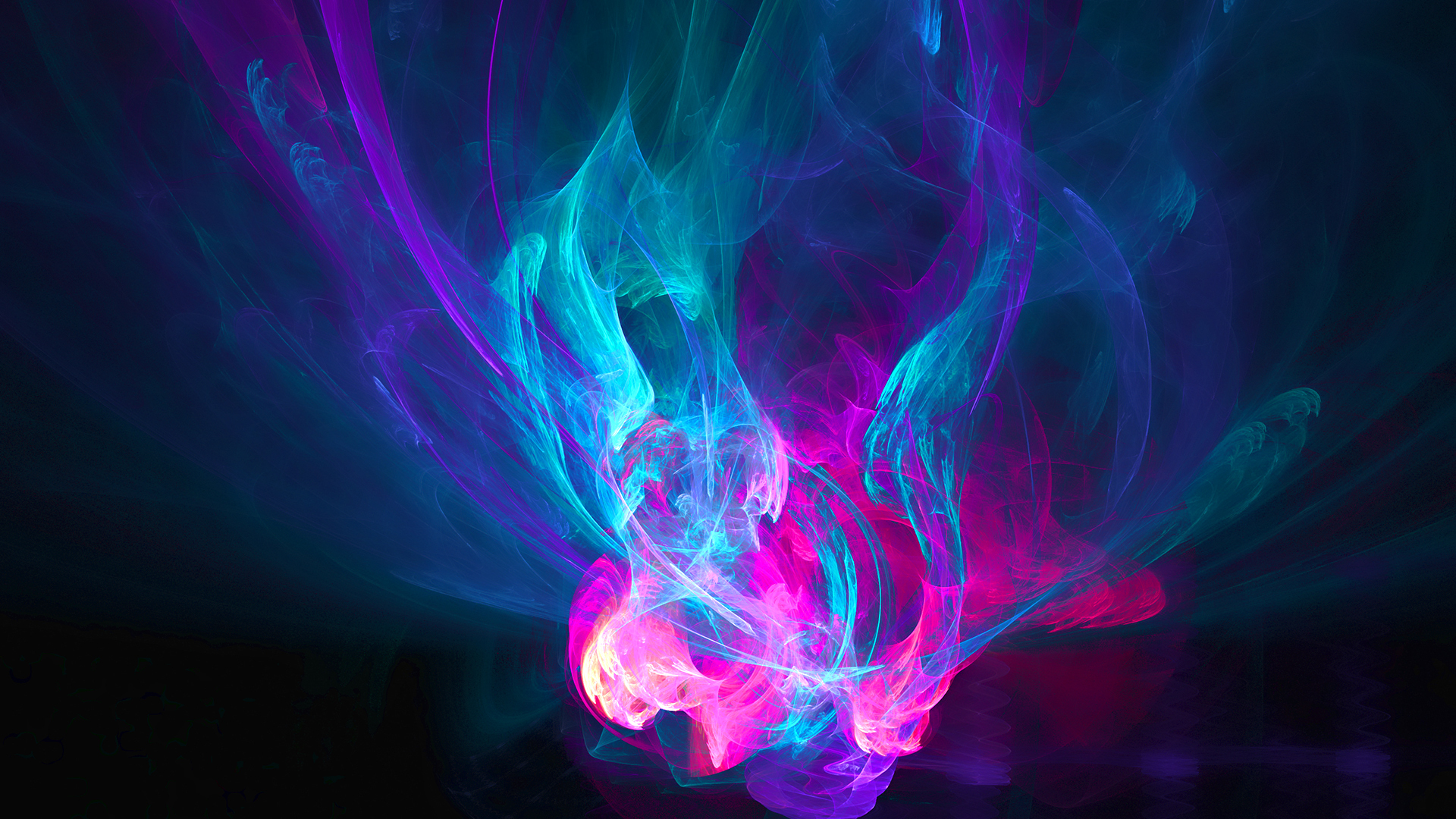 Well my HeadBangers that’s it for this week.  Join me next week for another band and another song.   Remember, yeah you know, don’t stand to close to the fire if you can’t handle the burn…