My HeadBangers welcome, from Gelsenkirchen, Germany: 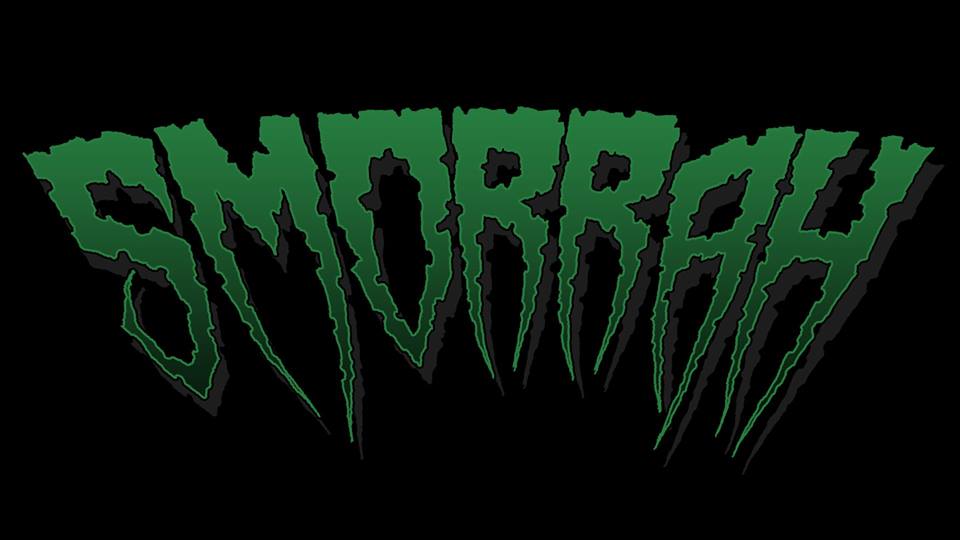 “Welcome To Your Nightmare”

Hardly a nightmare for me Perkele, Maruis those growl vocals are killing me right now.

Before I get into the Bio let’s meet these guys:

This is LIVE at Helvete Oberhausen 30.August 2019

First off I want to thank these guys for translating their bio for me.  I’m taking Finnish classes right now and if I had to translate one more thing my head will explode.  So thank you guys I really appreciate it, not to mention it’s very interesting and that always grabs us Headbangers.

SMORRAH was formed in March 2017. Located in Gelsenkirchen, Germany the hometown of the mighty thrash metal legends Sodom.

SMORRAH is a mix of fast, aggressive, atmospheric and head crushing heavy metal genres of our time.  All band members have been friends for over 15 years and they are known for other German metal Bands like Ragefield, Firestorm and Killing Culture.

The bands name is about “Smorra(h)”.  A legend of a demon in the Ruhr area, who sits on peoples chests while the victims are in a kind of sleep paralysis. This Mythos is mostly known in families of coal miners.  Stories about “Smorra(h)” are also known as “Mare”, “Nightmare”, “Nachtmahr”, “Mara” etc. in other regions and countries.

Lyric themes are about demons, inner struggles, death, horror.  Welcome to your Nightmare is a Song about the “SMORRAH” demon.

Also we are a part of a huge underground scene in the Ruhr area North Rhine Westphalia West Germany.

We organize many shows with other Bands.  Check out Gelsen Metal Alliance on Facebook.  I did and it’s another metal family as are we all.  That’s what binds us. 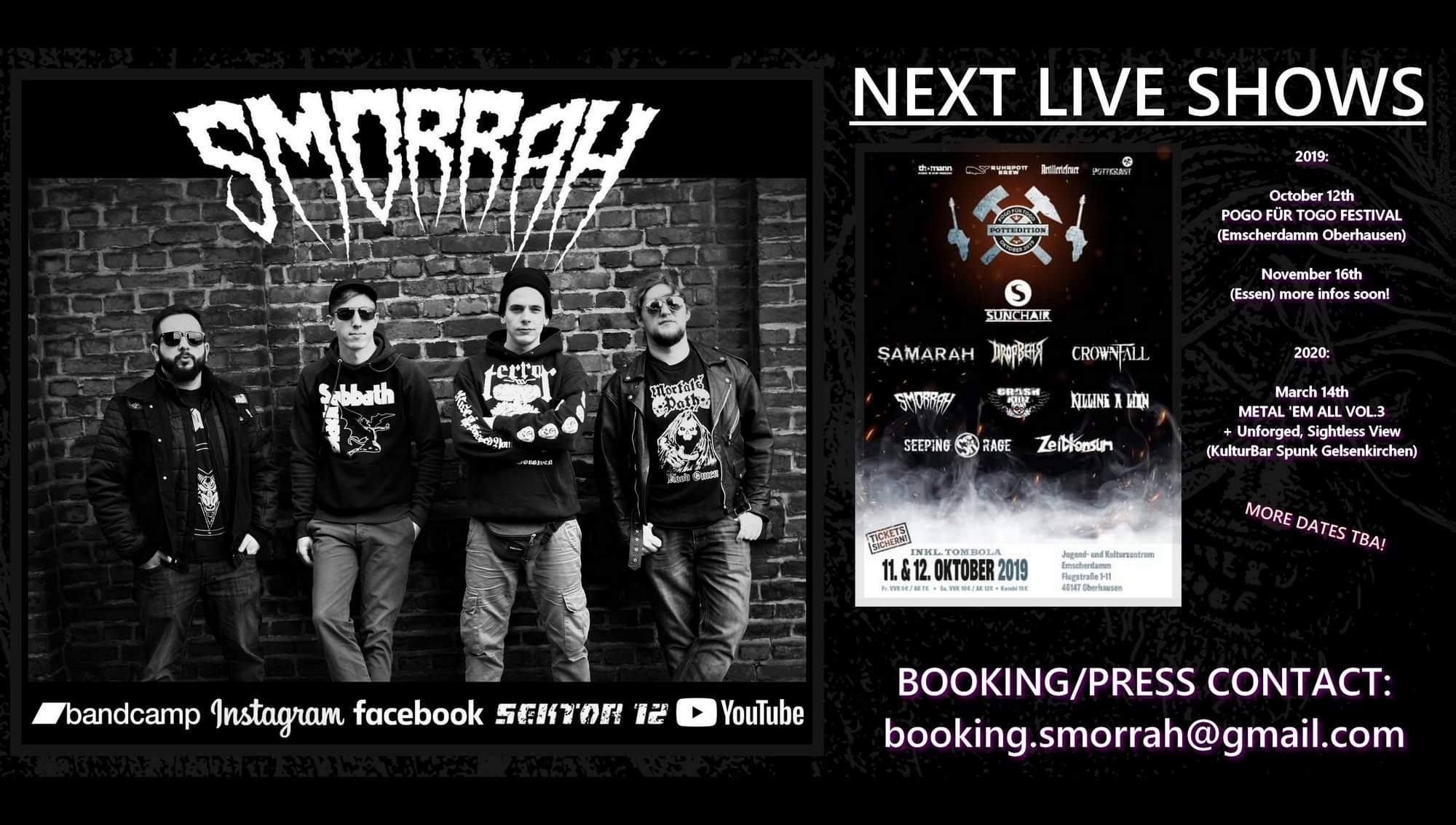 In October, the 12th to be exact,  we will play a benefit concert for people in Togo.
It is called “Pogo für Togo Festival”.  This means something like “Mosh for Togo”.  It will take place at Emscherdamm Venue in Oberhausen, Germany.  Check these guys out at Twitter, Facebook, Instagram, and Bandcamp. 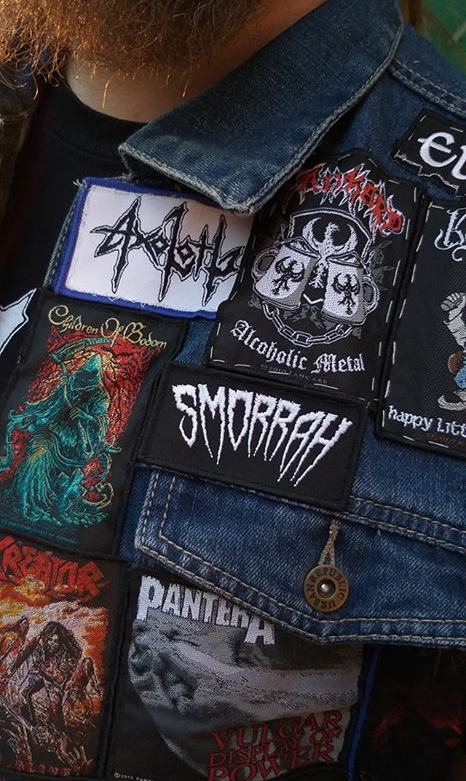 My thoughts, well I know I’m ordering me a patch when I’m done, and I don’t put just any patch on my vest.  I fricking love these guys.  There’s not one thing about this band or the guys I do not like.   I am drawn to bands with history and a story, not to mention the growl vocals, you guys know that.  When a band takes the time to come up with a name that also comes with a great story, how can you not love that.  Also each song has a story, yeah whatever, I know all songs have a story, maybe so, maybe not.  I’ve done alot of bands here and not all songs have a story trust me, I don’t make this shit up.  That’s why I do what I do, bring the metal to my Headbangers and you decide for yourself, remember what speaks to me maynot speak to you, but at least listen.  This planet is filled with the most interesting bands, and that means people too.  Scroll down my list, they’re from everywhere and the music is what makes us family.  Don’t ever forget that….

Well my Headbangers that’s it for this week.  Join me next week for another band and another song.  In the meantime don’t stand to close to the fire if you can’t handle the burn… 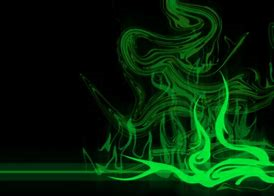