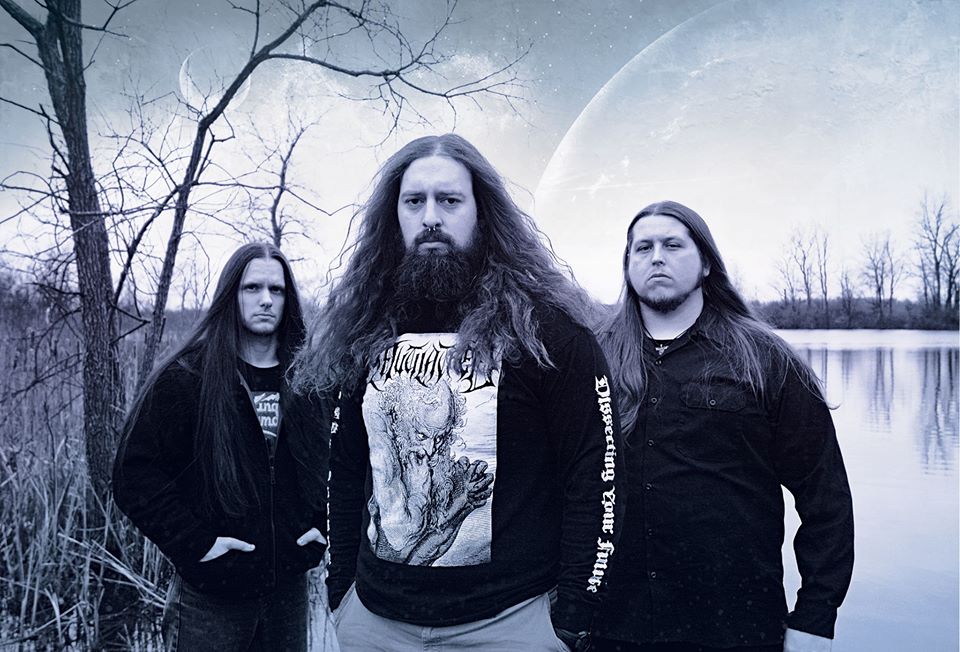 This is my kind of metal, Melodic Death Metal, and three hotties with the hair, yep, just kill me now.

You know how I feel about growl vocals, FFS, love it.

I thought this was a great song for this day and time with the Corona Virus scaring the shit out of everyone.  You get it or you don’t just like anything else in the meantime let our Metal keep us going.  No Virus wants to take us HeadBangers on.

Let’s look at some Bio on these guys, taken from their site:

Rising from the wastes of Northwest Ohio, Astralborne saw its inception in the winter of 2016 when bandmates Derik Smith (guitars) and Jayson Cessna (drums) of Hammer Horde embarked on a new musical journey. After the release of Hammer Horde’s third album “Fed to the Wolves”, the group found themselves on temporary hiatus, giving Smith and Cessna an opportunity to write new music. Soon, the material began to change direction, requiring a side project to be formed to serve as both creative outlet and vehicle for their new sound. Enter the birth of Astralborne. This journey led to a collaboration with friend and musician Paul Fuzinski (bass & vocals) of Blood of the Prophets. Together, the trio entered the studio in April of 2017. “ETERNITY’S END” was released on November 22nd, 2019 to an unsuspecting world.

Astralborne continues in the style of Smith and Cessna’s previous works, infusing black, thrash, and melodic death metal into a diverse, aural assault. The group’s debut record, “Eternity’s End”, is an 11-track opus, comprised of equally mighty and majestic original songs, as well as previously unreleased material from Smith and Cessna’s former band Forever Lost. The outcome is an uncompromising tribute to melodeath’s forefathers, with enough modern-day aggression to satisfy both old-school and new-school listeners alike.

Order “Eternity’s End at the following:

My HeadBangers, there is nothing on this planet that beats a great growl vocalist, well that and a great drummer.  That’s just my thing, you might like something else.  Growl Vocals make me experience the music in a way that makes everything around me disappear.  I just close my eyes and I’m somewhere else, and I’m not telling where it takes me.

OMFG guys what are you doing to me lmfao.

My HeadBangers, as I sit here and listen to these guys I believe Paul has the deepest, darkest growl vocals I’ve heard yet.  I say yet because I haven’t heard them all.  I’ve heard a lot though and his are the deepest.  One of these days and I keep saying that, I’m going to write a history on growl vocals, you know they date back to ancient times, yes they do my moshers.    But, now back to Astralborne, as you know they are from Toledo, Ohio and here’s something interesting I found out:

Toledo’s nickname is ‘The Glass City’ and there’s a long history of glass industry here. It’s not just the glass capital of the country, but it’s the ‘Glass Capital of the World’. Not just glass art, which they have in abundance, but everything from bottles to windows.  Toledo is located at western tip of Lake Erie.

Seriously my HeadBangers if you haven’t listened to these guys you need to.  Check them out and let me know what you think.

Well my HeadBangers that’s it for this week.  Join me next week for another band and another song.  Until then don’t stand to close to the fire if you can’t handle the burn….. 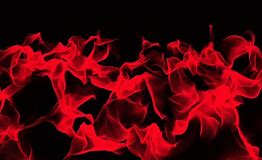