You know I love bands whose name comes with a history, well this is what I found about the name of Njord.

Njord was the god of the sea in Norse mythology. He is the father of Freyr and Freya.

Njord was married to the giantess Skadi. Skadi’s father was slain by the gods. To make up for her loss, Skadi was allowed to choose a husband from the gods.

She was not permitted to look at their faces, only their feet. She chose the most beautiful feet she saw, thinking they belonged to the god Balder. Instead, they were the feet of Njord. Skadi was used to living in the icy mountains, and Njord was used to living by the sea. This made their marriage difficult, and eventually they chose to live apart from each other.

Well that’s a shame isn’t it, but mythology is great.  Bands that have history to them are so interesting to me, makes you wonder why did they picked this name.  Also, before anyone complains, I don’t need songs to be in English to love them so just enjoy the sound and how the words sound.  Sometimes it sounds better in their native tongue, I prefer it that way.

I had to do some digging to find some Bio so here it is:

Njord is a Swedish Viking Rock Band from Sandviken . The band was formed in 2003 by Mathias Hellhoff and Johanna Ersson. The band name refers to the sea god Njord in Nordic Mythology .

In 2003 the group participated on the compilation album Party På Valhall! with drummer Andreas Momqvist from the punk band Soypooh . That same year Momqvist went on to become the band’s guitarist and Patrik Björkmann, also from Soypooh, became a new drummer. In 2005, both bands left after internal conflicts and devoted themselves to Momqvist’s solo project Nidhöggs Vrede.  A year later, Björkmann rejoined the group. The same year, Daniel Eklund joined the band as a guitarist. In 2008, the record company Vikingarock Records released Njord’s Debut Album Against Heaven…  In 2011 Njord started making songs for his second album. In 2012 Eklund left the band due to time constraints and he made his last gig at the Kuggnäs Festival, where Njord also released his new album For Sweden. The following year, Njord celebrated 10 years as a band and in conjunction with it released the digital record Fordom which contains older recordings. In 2015 Johanna left the band. She did her last gig at the Kuggnäs festival. In 2016 the new band members Stefan Johansson, from Völund Smed and Hel , and Nicklas Ek, also from Völund Smed were presented.

My HeadBangers, with all that’s happening on this planet right now the one thing that is a constant in my life is the music. It’s the only thing that keeps me going every day and keeps me from losing my shit. You all know what I mean. The music is always there like an old friend waiting for you to come and visit, to sit back, relax and turn it up nice and loud.  Music will drive away your fears and worries and let you, for as long as you want, stay in that in between world where all you hear is the sound of the guitar, the beat of the drums and growl vocals that make our hearts pound to the rhythm in our chests. Metal makes us stronger and personally helps me face another day. I hope all my HeadBangers are doing great. We will beat this as we always do and if any of you need or want  to talk to another HeadBanger email me at anytime, I’m always here for my family, rest and don’t stress:                           Metalheadbanger1979@gmail.com.

That’s it for this week. Join me next week for another band and another song. In the meantime don’t stand to close to the fire if you can’t handle the burn….. 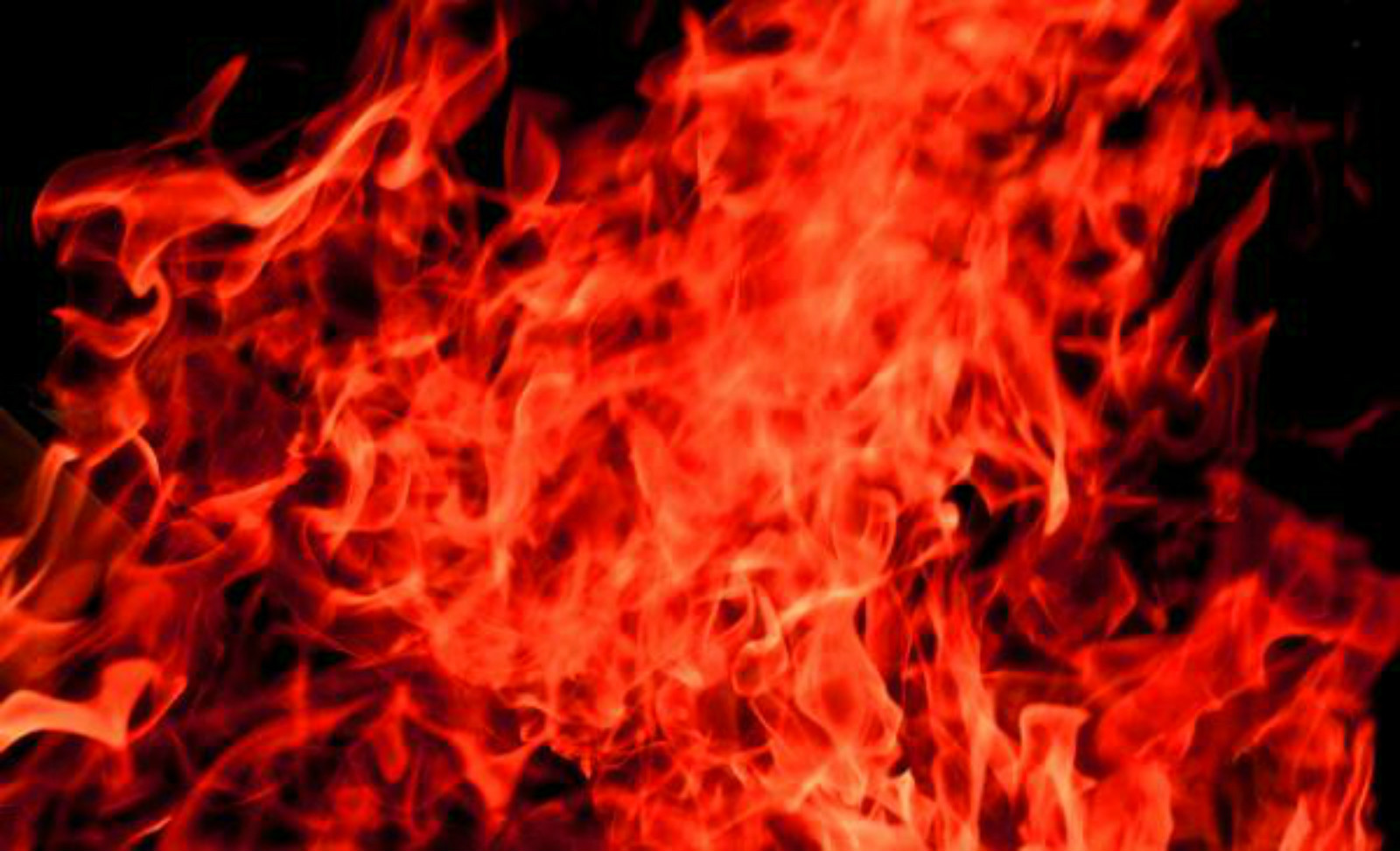