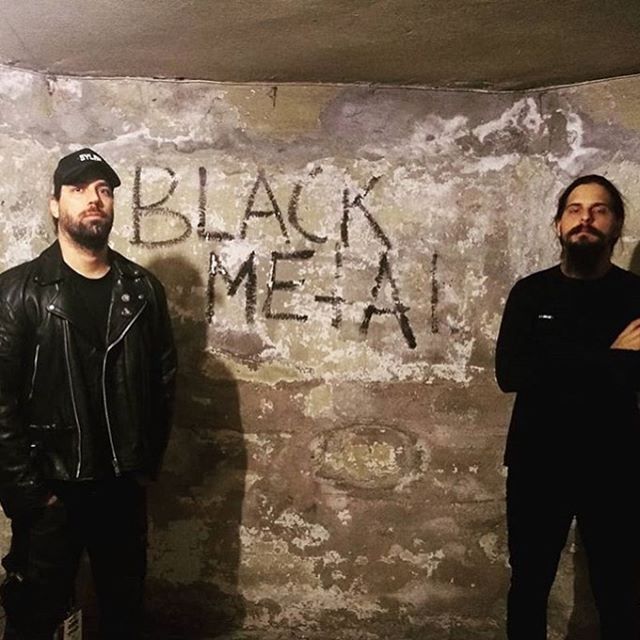 Paska listen to those growl vocals and look at all this hair, kill me now HeadBangers.

What do you get when you mix Dark Rock with Death Metal?

Listen to that sound, Swedish Metal no matter what genre, has that sound that I can’t explain in words.  If you listen to enough of the Nordic Metal Bands like I have you can, if  you have the ear, know right where they are from, not making this shit up either, you can ask my Metal Man, he knows.   The drums and that guitar just scream to me, get over here and check this out.

Let’s look at some bio on these guys taken from their site:

If you don’t know ENTOMBED A.D., the deadly sonic force fronted by former Nihilist/Entombed vocalist L-G Petrov, well, then you’re either no metalhead, slept under a rock since the late 80’s or have already gone the way of all flesh with crawling swarms of maggots deliciously peeling every single bit of meat from your sorry bones.

ENTOMBED A.D.’s legacy goes way back into the year 1987 when the band originally formed under the name Nihilist. In 1989, the group changed its name to Entombed and together with Morbid (for whom singer L-G played drums), Treblinka/Tiamat, Grave, Unleashed, Dismember, they established themselves as masters of Swedish death metal before flavoring the trademark “Stockholm sound” with a more punkish, rocking edge that culminated in the ultimate death ‘n’ roll classic “Wolverine Blues” in 1993, an album still very much present in the band’s current sound.

Inspired by such diverse acts as Autopsy, Motörhead, Discharge or Kiss, over the years Entombed did not shy away from thinking outside of the coffin resulting in a style some fans called death’n’roll but in the end it was, is and will just be a band with a style and impact entirely their own.

With two full-length album under the new persona, Back to the Front (2014) and Dead Dawn (2016), ENTOMBED A.D are poised to return with one of 2019’s most devastating, deathly statements. Their new album “Bowels Of Earth” represents a huge leap forward for these gnarly veterans. Faster, tighter and more viscerally crushing than anything they have produced before.

There was no way in hell I was leaving out these pics.  I am a lover of the hair, and all my HeadBangers know it.  Really look at that pic, that hair has a life of its own, it’s badass. 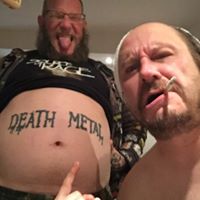 This has been the shittiest week I’ve had in a long Perkele time.  Tired of being in lock down, tired of hearing about Corona, tired of wearing masks over my face when I go out, can’t be with my Metal Man.    So what better way to take away my gloom and doom then some raw up in your GD face Black Death Metal.  Bring it guys.   My HeadBangers know my thing is Melodic Death Metal, but this week let’s throw in that Blackness.  Hey it took away my frickin headache and gave me goosebumps lmfao.   So I’m adding this to my list of favs.  Check out their Facebook these guys have a lot of touring coming up, some in the US, hopefully it won’t be cancelled.

Well that’s it for this week.  Join me next week for another band (really pulling out the darkness with this one) and another song.  In the meantime don’t stand to close to the fire if you can’t handle the burn….. 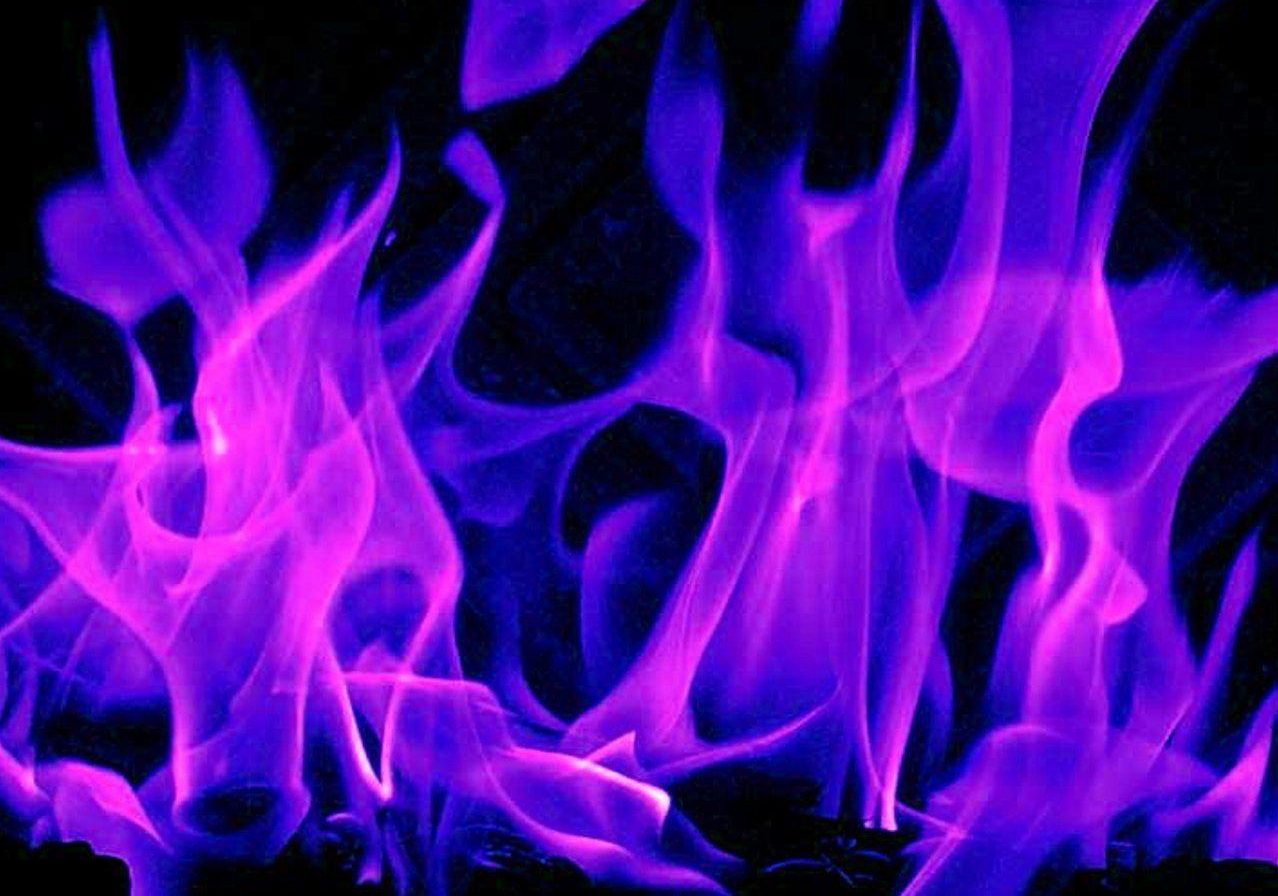