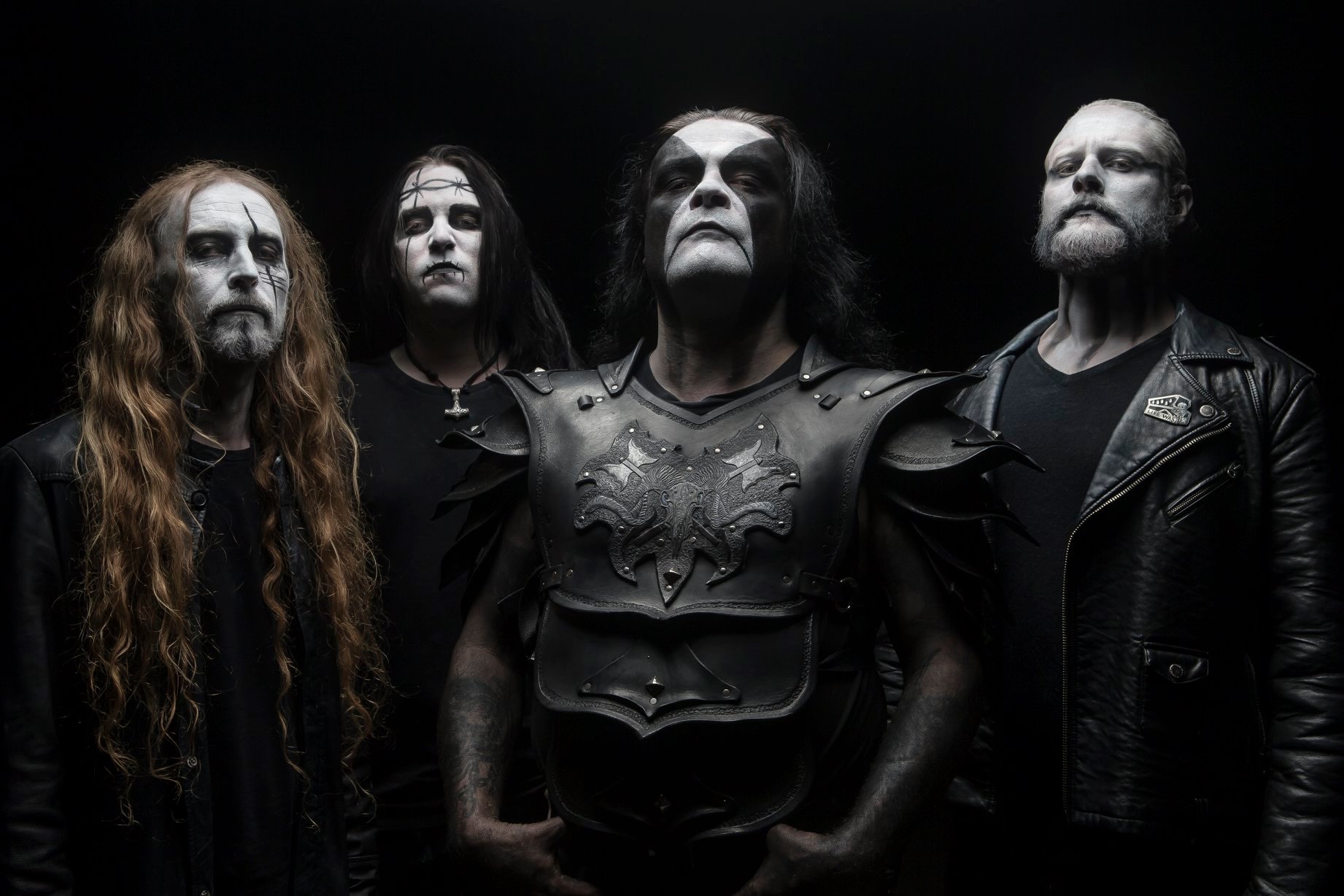 Well my HeadBangers I had to bring you Abbath, this band is  like a Succubus,  their  music drains me of the stress and tension that is everywhere right now, especially my own.

Let’s look at some bio on these guys, it’s quite interesting:

April 2015, Metal Hammer Mag announced that Abbath Doom Occulta had recruited members for the band.   King ov Hell from God Seed and drummer  Kevin Foley aka Creature,  Vredehammer guitarist and vocalist Per Valla, to tour with the band as lead guitarist. The band was to start work on their debut album to be released in 2016. During their Debut performance at Tuska Open Air 2015, they played a completed song titled “Fenrir Hunts” that would be featured on then-upcoming debut album.

The album, Abbath, was released January 2016.   In December 2015, drummer Creature (Kevin Foley) left the band. Several days after that,  Per Valla left the band.  At the start of 2016 Gabe Seeber, now the Creature, as the new drummer and replacing Per Valla was Ole André Farstad, who played on the debut album, joined as guitarist.

I know HeadBangers, but all bands go through the ups and downs before the perfect match of personalities mesh.  Wait it gets more interesting, read on guys.

October 2016, Abbath posted on their Facebook page that they were working on their second album, for release in 2017.

So HeadBangers because of all these ups and downs the second album “Outstrider” wasn’t released until July 2019.  Also, a new drummer, Ukri Suvilehto, and Mia Wallace as bassist.

Keep going HeadBangers it gets better….

In September  2019 it was announced that Abbath will perform at Wacken Open Air 2020, in Germany.  Let’s hope that isn’t cancelled.

On November 25, 2019 Abbath Doom Occulta announced on Facebook that he was going into Rehab for addiction after the concert in Buenos Aires, Argentina, cancelling the remainder of Abbath’s South American tour. The concert was delayed for two hours and ended with Abbath throwing his guitar into the crowd. After starting and stopping songs several times he was taken back stage. You can image the backlash on social media, and there were several clashes with fans and police.

January 2020, Mia Wallace was told over the phone by Abbath’s manager that she was no longer part of the band. This right before the beginning of the Outstrider 2020 European tour.  She was replaced by Rusty Cornell as the new bassist.

Ok so now we are up to date I hope.  Anyway now let’s meet the band before anymore changes happen:

Well my HeadBangers were you able to absorb all that?  I have to say there have been a lot of changes in this band.   Abbath going to Rehab, I wish him only the best.  It takes a lot to announce that on Facebook.   I like their music, it’s very raw.  Their videos are very well done, my compliments to whoever comes up with their ideas.  However, I will stick with my Melodic Death Metal.  Remember what speaks to me may not speak to you and vice versa.  As I always say “Metal is a constant evolving Beast”.  As a metalhead myself it doesn’t mean that we always will have the same favorite bands, there are more than enough to suit our individual needs and likes.  But we are still family and I will still listen to Abbath, after all he does have those growl vocals.

That’s it for this week.  Join me next week for another band and another song.  In the meantime don’t stand to close to the fire if you can’t handle the burn….. 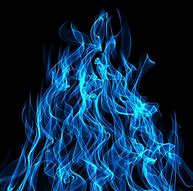