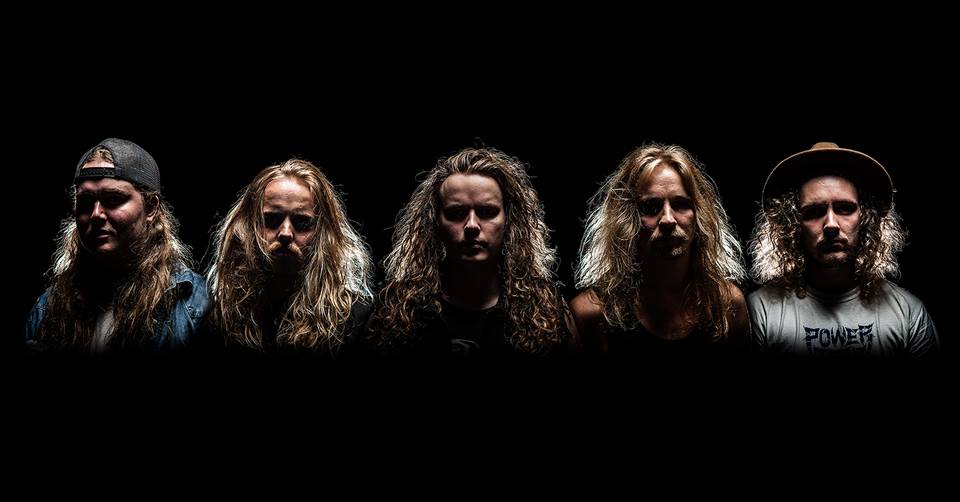 Let’s look at some Bio, the band sent me:

A rock group called DIRT started in July 2018.  After honing their chops in various rock and metal bands for several years, the five-piece band aimed for an instant impact by putting out three singles in 2018 and their debut EP “Low Life” in March 2019.

Their strategy worked.  DIRT’s music has already gathered over  million streams on Spotify and the track “Low Life” also made an appearance on the Finland’s Top 50 Viral-list shortly after it’s release.

After active touring last year and being forced to cancel nation-wide tours and festival debut for 2020, DIRT started to record their anticipated debut album, which is currently in progress.  Dirt was booked to perform at Tuska 2020, and also had a tour with Shiraz Lane (Below) that was supposed to happen but was postponed the day the 1st show of the tour was supposed to begin.  So now the tour is bound to happen next spring in May.

All I can say is that would be a hell of a gig with these 2 bands.  There’s nothing I love more than the hair.   Anyway let me breathe and get back on  track. 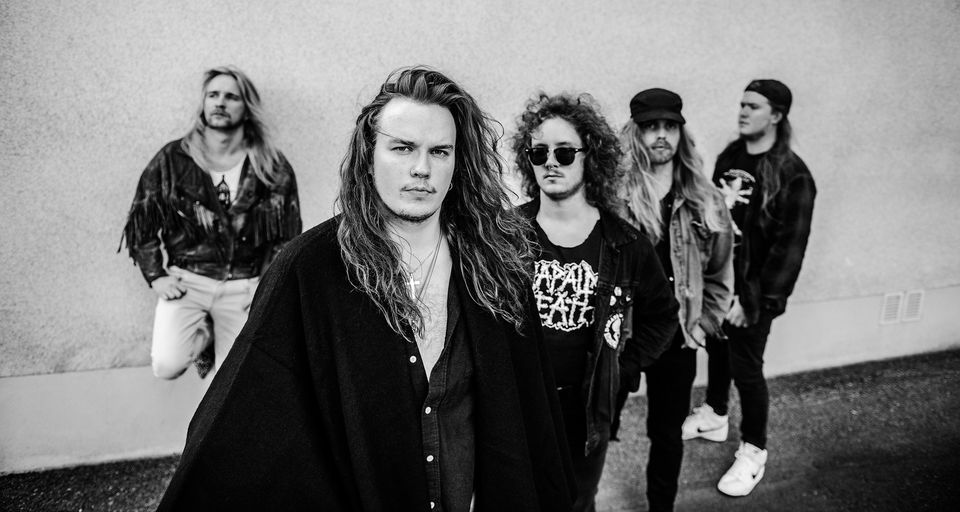 You know I had to ask the band how they came up with the name DIRT.

“I’m afraid it’s not the most exciting story, but here we go anyway.  So in a nutshell the name was one that constantly popped up while we were thinking about a suitable name for the dirty, raw and heavy sound we were going for in contrast of the more polished and clean sounding rock bands around at the time.  We were also fully aware of the connections people might draw to Alice In Chains and Mötley Crüe etc, but ultimately decided we weren’t bothered about that and really digged the punchy and straightforward sound and feel of the name DIRT.  So there’s not really any special meaning behind it, it just felt right!”

I want to thank Benny for this story.  I love it, your band name becomes part of you, and when you feel it is right, it becomes part of your bands history.  I have no doubt DIRT will be around for a long time, and as I told Benny, they will get this question millions of times, it’s one I always try to find out.  Some bands don’t give any thought to their name.

I also want to thank Kappe for sending me the bio.  I appreciate it guys. 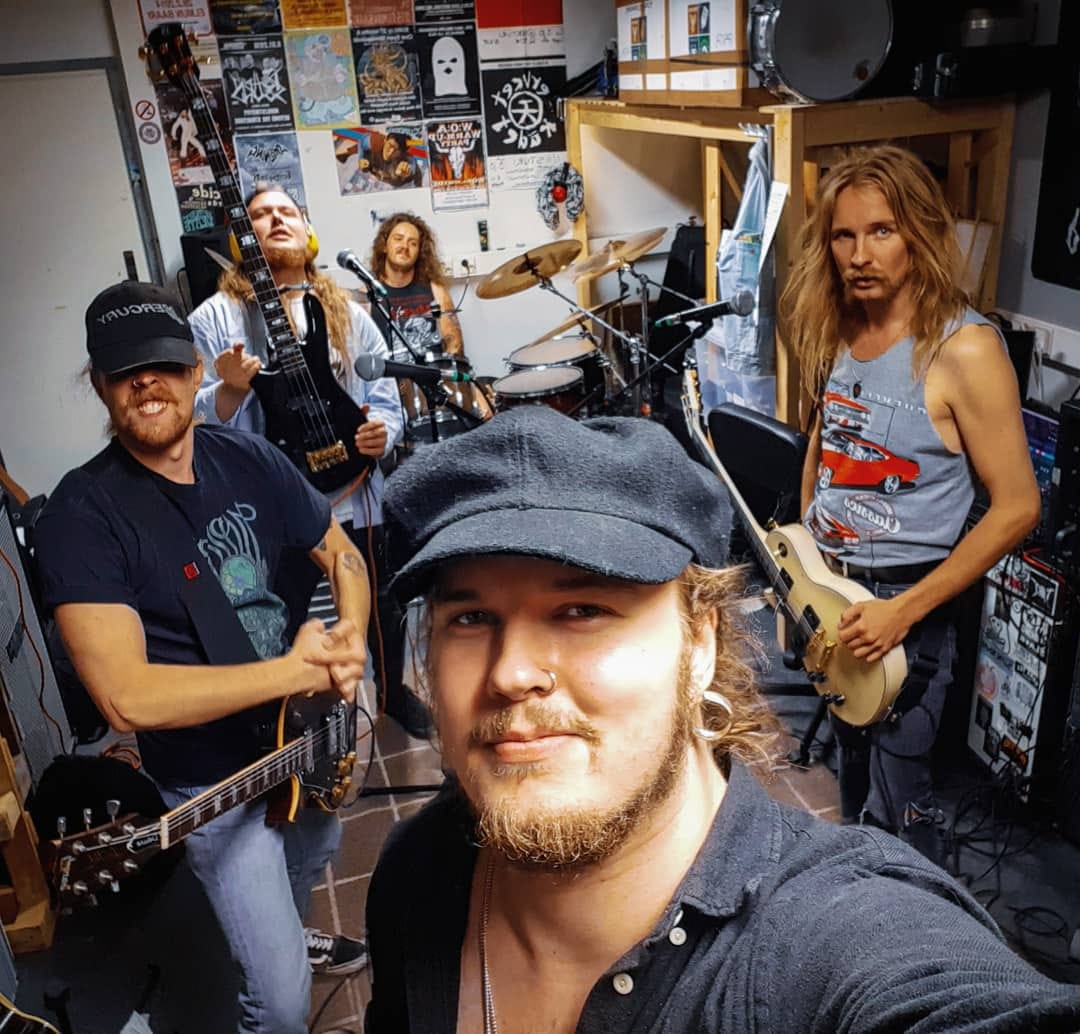 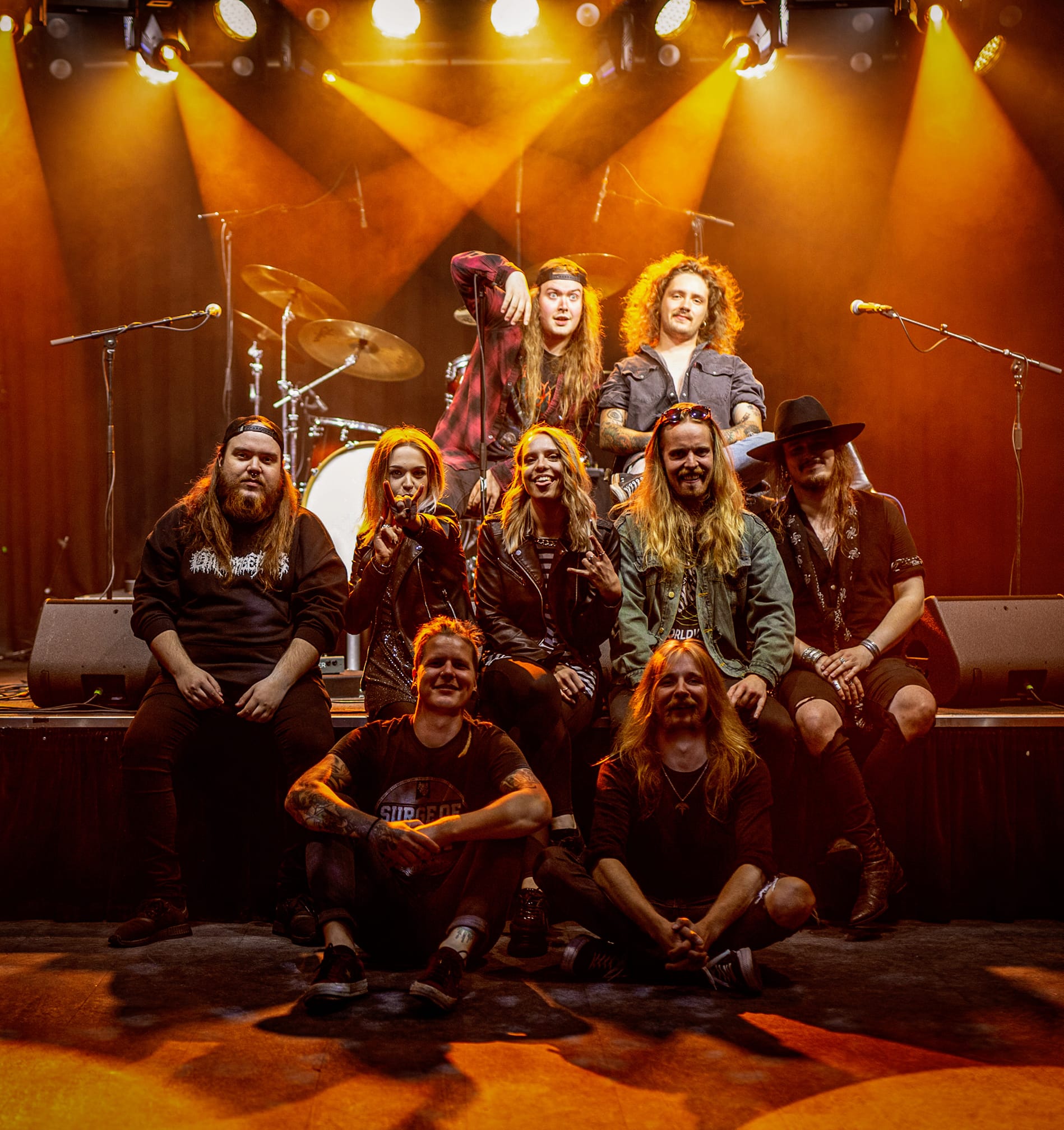 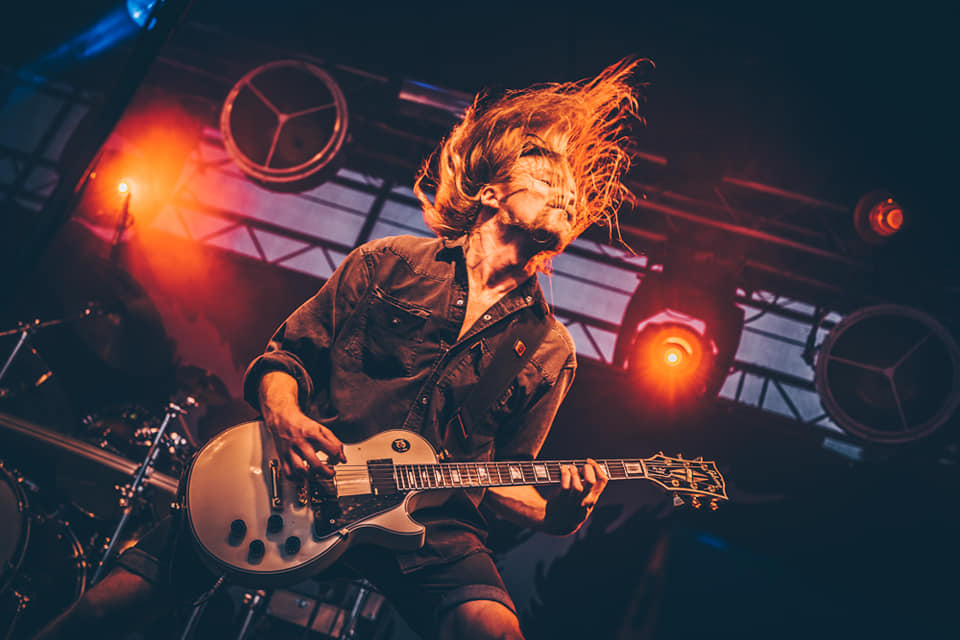 Where do I begin with these guys.  While looking for new bands last week, I came across this group of 5 hotties called DIRT.  Ahhh DIRT, perkele what is this about.  So I listened to a couple songs and I was definitely interested in finding out more about them.  So I started to do my private eye work, and I found a little but not what I wanted, so as I usually do I  messaged the band to see if they would help me.  Trust me I have asked bands before if they could help me with bio, etc. and some of them just don’t answer me, I understand they could be busy, not have a PR person, hint hint.  Their loss HeadBangers.  The way a band treats their fans is really about who they are, you all know what I’m talking about.  Anyway, DIRT was so helpful and responded right away, despite the 8 hour time difference.  I not only love their music, but I know next year once they are touring we are going to hear a lot more about them.  This Corona Virus has put us all on pause, but, hopefully next year we will be on the road to Tuska to see DIRT.  That my HeadBangers would be a great gig….

Well that’s it for this week my HeadBangers.  Join me next week, IT’S party time as we celebrate our 100TH week. Starting Sunday the 27th every day I will post a little something on my 5 top favorite bands. Ending up Friday the 2nd of October with BAYAT from Novi Sad, Serbia. It’s going to be a great week. Also, if I might add a few words here, don’t think this is easy it’s not, it’s a lot of hours and love for my bands as I call them. But, I love my music as I have said, it has saved me more than once, I’m sure you can relate. And in the meantime, don’t stand to close to the fire if you can’t handle the burn…..