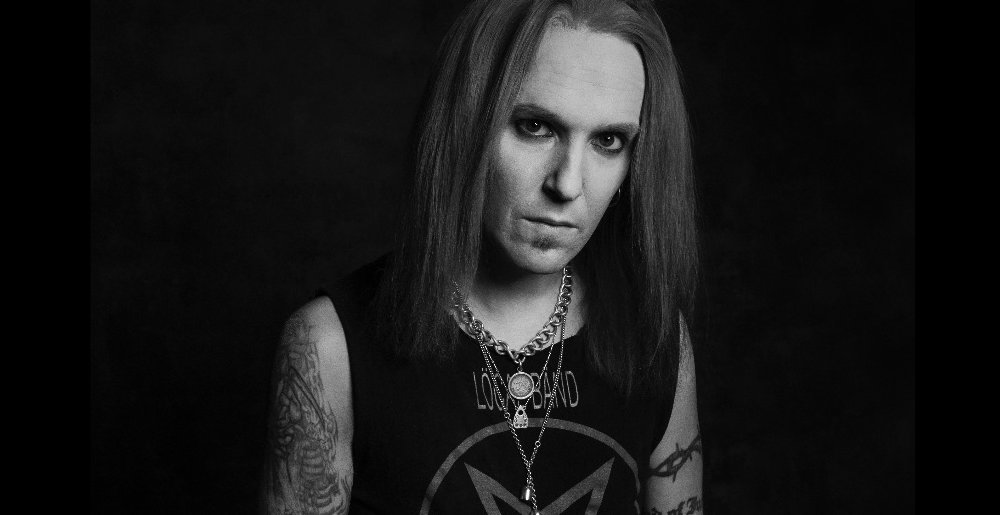 Last week I heard that Alexi Laiho had died.  No way you’re lying to me.  No he wasn’t lying.  I was in shock and stunned when I heard this.  As a member of the HateCrew I am still numb, and all I can do is show how I feel with his music….

I know this is an old one but it is a great one.

I saw him perform twice while I was in Finland.  Once with COB and once with The Local Band.  I remember telling the Metal Man, when I look at Alexi, I always see a darkness in his eyes, something that I could never get out of my mind to this day.  It will be with me all my life.

This is my absolute favorite, listen to that guitar.

Alexi received widespread acclaim for his guitar work. In 2004 he was ranked #96 out of 100 Greatest Heavy Metal Guitarists of All Time by Guitar World. Guitar World magazine has also ranked him as one of the 50 fastest guitarists in the world.  In addition, Roadrunner Records ranked him at #41 out of 50 of The Greatest Metal Frontmen of All Time.   Furthermore, Total Guitar conducted a public voting poll to determine the greatest metal guitarist of all time; Laiho was voted #1 out of 20 metal guitarists, with over 20% of the vote.

There’s so much more that could and will be said about Alexi.  His music will stand the test of time, it will always be here.  I know a lot of my HeadBangers are just as devastated as I was when I heard the news.  We all want to know what happened, all I can tell you for sure is that his managers said he had been ill for several years and that’s it.  Eventually it will come out, it always does.  Until then out of respect for his family and Alexi time needs to pass, to heal the wounds of someone so young being taken from us.   We HeadBangers are as I always say “Family”, the shock will pass and we will find comfort in his music, that is something no one can take from us.   Until then remember the good times, sit and listen to the music, reflect on your own life, that saying “Tomorrow is not promised”, think about what you want to do with your life, what do you want to leave behind.  We are a family, don’t forget that, if you need to talk, I’m here….. 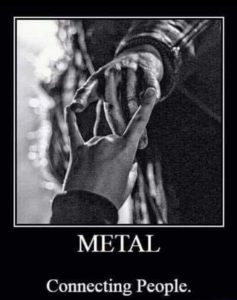