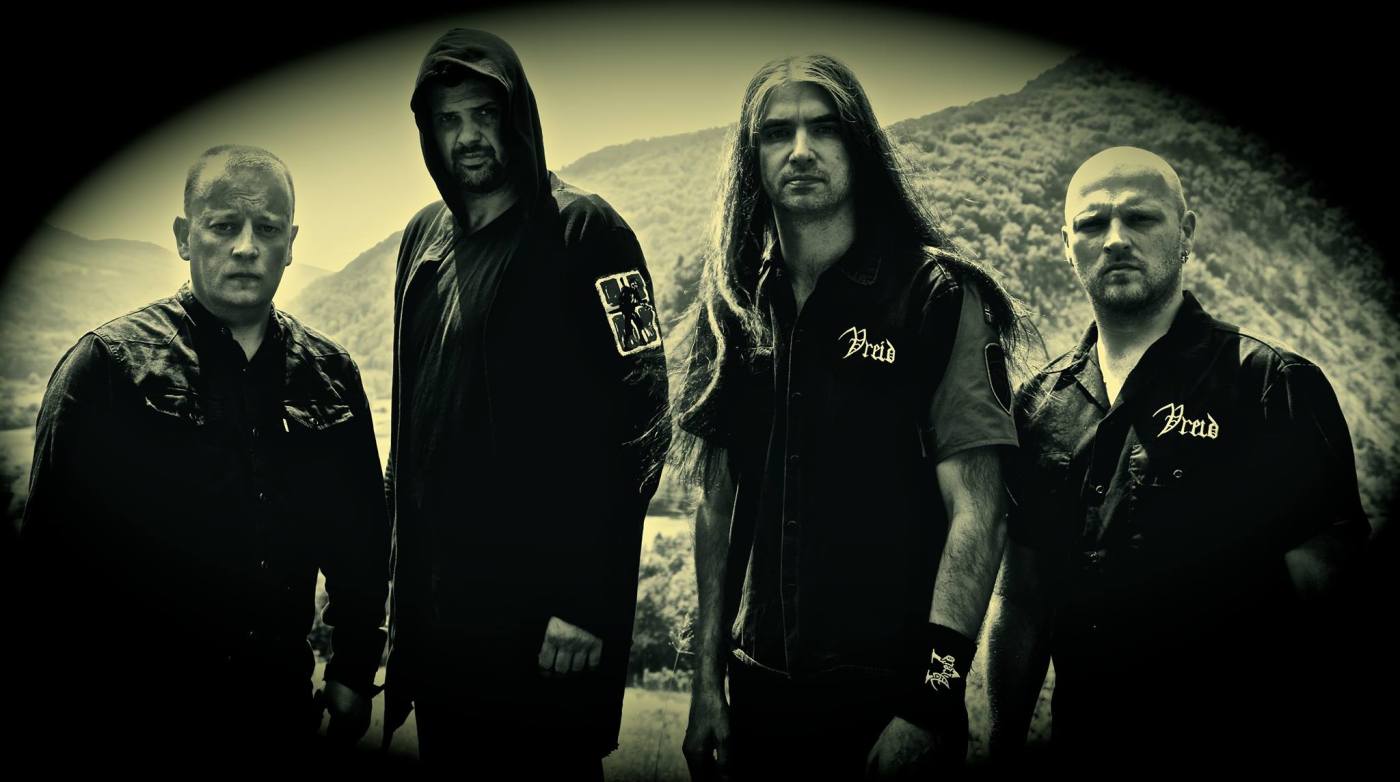 “The Return of Metal”

I absolutely love my Nordic Bands, they hold nothing back.

Listen to those growl vocals.  Music to my ears…

Vreid is a Norwegian black metal/black n roll band formed in 2004 after the breakup of Windir following the death of lead singer and founder Valfar. The remaining members along with new guitarist Ese formed Vreid. The band’s name is an archaic Norwegian word meaning “Wrath”.

Hváll formed a new band consisting of the three Windir members Hváll (bass), Steingrim (drums), Sture (vocals/guitar) and a new guitarist named Ese. Ese has been a close friend of the Vreid members for years, and he was co-engineer on Windir’s Likferd album.

Hváll wrote most of the material for the debut album entitled Kraft. The lyrics are in both Norwegian and English. Kraft was released by Tabu Records in 2004.

The band released their third album, I Krig (At War), through Indie Records in May / June 2007. All the lyrics on this record are based on poems from 1946 by Gunnar Reiss-Andersen, a member of the Norwegian resistance fighters during World War II. This makes the album almost a concept album about war.

In 2009, after releasing their fourth full-length album Milorg, Ese left the band and was replaced by Stian “Strom” Bakketeig, the former Windir and Ulcus guitarist. Bakketeig plays guitar in Cor Scorpii and Mistur as well. Much like I Krig, Milorg contains songs about the Norwegian resistance.

“Black Rites in the Black Nights” 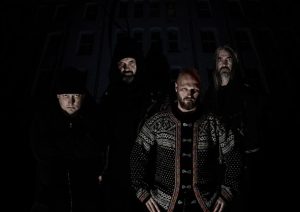 Well my HeadBangers, here we have a black metal band with some really good history.  To me the history adds to a band, it makes them who they are in my eyes.  Even Norway has that history with the burning of the Churches, which I’m sure you all know about.  If you don’t google it, it’s a long story but interesting and of course it involves music, I don’t want to give it all away.  I really like the sound this band has and the fact that they have been together for so long speaks to their commitment to the band, their music and each other.  There is a lot more of their music on YouTube, so check them out, you won’t be sorry. 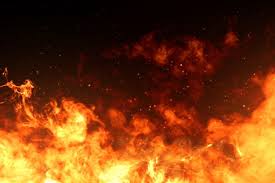