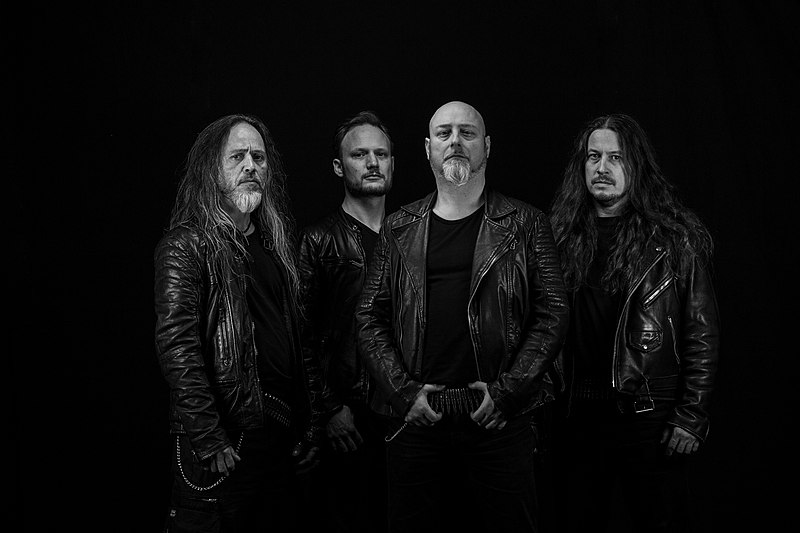 My HeadBangers welcome from Rotterdam, Netherlands:

Thanatos is a Dutch extreme metal band.  Thanatos is also the Greek God of Death.  Their history started in 1984 making them the oldest death metal band from the Netherlands.  Here we go HeadBangers get ready…..

I’m going to straight say this right now, I have never seen such a bunch of bad asses like these guys, and I would not want to mess with them lmao, but now let’s look at their bio:

Their second album, Realm of Ecstasy (some album covers show Realm of Ecstacy), received positive marks from Dutch music magazine Oor and various international magazines for its solid compositions and challenging arrangements.   After enduring constantly changing line-ups and problems with distribution, promotion, and even ownership of the rights to the second album, Thanatos folded in 1992, the final straw being the cancellation of a tour with Cannibal Corpse and Exhorder.

In 1999, founding member Stephan Gebédi revived the band, which signs with Hammerheart Records.  After re-releasing the first two albums with demo and live tracks, the band’s third full album, Angelic Encounters, emerged in 2000. In 2002 a mini-CD with original songs as well as covers from Celtic Frost and Possessed is released by Baphomet. After a few shows in Greece and a short tour with Pungent Stench, the band record their fourth album, Undead, Unholy, Divine, described as a solid return to 1980s metal (in the style of Slayer, Possessed) with the addition of blast beats. Release of a fifth album, Justified Genocide, was postponed when the band’s label at the time, Black Lotus Records, went bankrupt; Dan Swano finished the mix for the CD. To celebrate more than twenty years of Dutch death metal, Thanatos releases (on Chinese label AreaDeath Productions) a limited-edition box containing Emerging From The Netherworlds, Realm Of Ecstasy, and Angelic Encounters, besides 56 bonus tracks and 19 videos.

In February 2009, the band issued an update containing details about their upcoming album Justified Genocide. It was released on March 15 in Europe  and April 6 in the UK and Ireland.

Century Media Records signed the band in 2012. The initial plan was to re-release the five studio albums of the band in 2012 and 2013, but the label offered the band a new recording contract which resulted in a new studio album from Thanatos in 2014, entitled Global Purification. This coincided with the band’s 30th anniversary in that year. In 2019, Thanatos celebrated their 35th anniversary with a double-CD compilation album, a 7 inch vinyl EP and a special show in their hometown Rotterdam featuring a lot of former band members. Later that year Thanatos signed a new record deal with French label Listenable Records and started recording their seventh studio album. The album, Violent Death Rituals, had a March 2020 release. 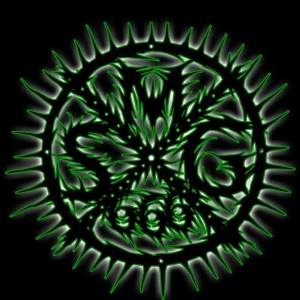 Well my HeadBangers like I said such a bunch of bad asses, and I mean that.  This band has the history that I love in a band, as well as that soul ripping deep dark metal with some thrash thrown in and those vocals, just kill me now.  It always amazes me when a band starts outs, breaks up, but that one person, in this case Stephan, refused to give up on that gnawing  pain in the gut that knew this band would make it and he never stopped. I know there were highs and lows along the way.  I bow my head in respect to him.  He could have let it fall by the wayside but he didn’t.  It takes a strong person with iron inside to keep going till you see it appear.  And here they are the Netherlands’ Gods of Death. 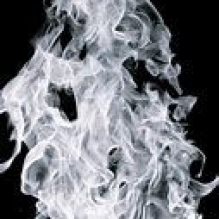