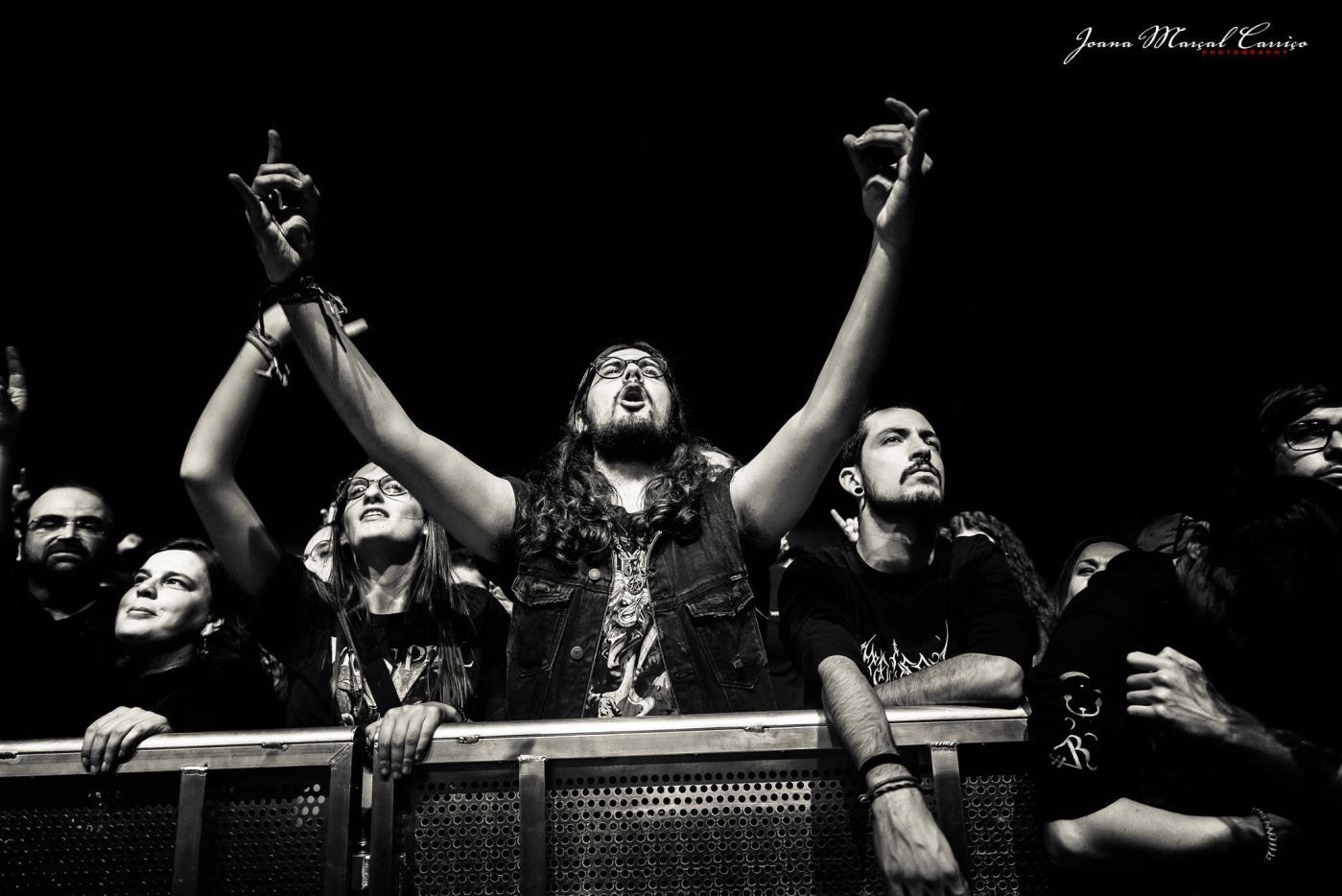 My HeadBangers, welcome from Athens, Greece, the Black Metal Band:

OMFG HeadBangers little did I know about these guys, I’ve heard about them, but never took the time to listen.  Well guess what, yeah you know me to well guys.  What’s better than long blonde hair?   Long black hair is just fine……

Actually I was getting on here tonite to say I’m taking this week off, been soo busy, but somehow I stumbled on these guys and the blood starting moving so here I am with a black metal band and I’m loving these guys.

Let’s look at some bio on these Greek Gods:

In the late 1980s, the band began as grindcore and released various demos and splits with other bands from the Athens area. The group would later alter their sound with influence from proto-black metal bands like Celtic Frost and Venom, and in the process became one of the genre’s instigators. Their 5-song demo, Satanas Tedeum, would show a grindcore/black metal crossover, followed by their career-breaking EP, Passage to Arcturo, in 1991.

One of band’s first major appearances was on the 1993 “Fuck Christ Tour” consisting of Immortal and Blasphemy. During this concert, some audience members had engaged in cutting and self-mutilation that resulted in hospitalization.  Before signing to Unisound Records (a now-defunct Athens-based independent record label founded in 1992), Mayhem’s Øystein Aarseth  had expressed interest in distributing the band through his Deathlike Silence Productions label, but due to Aarseth’s murder the same year, nothing materialized. The band would sign to Century Media in 1996 and remain on their roster for 10 years before joining Season of Mist.

Rotting Christ has played in many countries outside their native Greece, including both Americas, Greater Europe, Russia, the United Kingdom, Malta and the Middle East. Several heavy metal festivals around the world have hosted the band, including the 2003 Wacken Open Air in Schleswig-Holstein, Germany. Past tourmates have included  Behemoth, Vader, Melechesh, Finntroll and Nile, among many others.

“King Of A Stellar War”

Rotting Christ was one of the initial bands to be announced to perform the Barge to Hell festival, which is a metal-themed cruise organized by Ultimate Metal Cruises and take place aboard Royal Caribbean’s Majesty of the Seas.. Barge to Hell set sail from Port of Miami on December 3, 2012.

As of 2012, Rotting Christ has been around for 25 years and is one of the longest running bands within the black metal genre. In celebration of the band’s longevity, the 2-DVD + 2-CD compilation Non Serviam: A 20 Year Apocryphal Story, shot in Athens on December 8, 2007, was released worldwide February 23, 2009.

They made their first appearance in south Asia on September 13, 2014 in India (Bangalore Open Air 2014 Edition)  and September 14, 2014 in Sri Lanka.   These guys have been everywhere and sometimes more than once.

To coincide with their 30th anniversary, the band also released an official biography entitled “Non Serviam: The Official Story Of Rotting Christ” in late November 2018, written by Sakis Tolis and British author Dayal Patterson (author of ‘Black Metal: Evolution Of The Cult’, ‘The Cult Never Dies Vol. One’ and ‘Into The Abyss’) and published by British publishing house Cult Never Dies. The book features extensive interviews with Sakis Tolis, Themis Tolis, Jim Mutilator, Morbid, George Emmanuel and members of the bands Watain, Mayhem, Enslaved, Moonspell, Blasphemy, Mystifier, Septicflesh, Behemoth, Macabre Omen, Cradle Of Filth and Immolation.  The book has since been released in Greek, Russian and Czech languages.  English please I have to read this one.

In 2020, Rotting Christ announced a collaboration with the video game developer Cold Symmetry on their action role-playing video game, Mortal Shell.  The game’s launch trailer, released in August 2020, featured the song “χξς (666)” as its soundtrack. In addition, a downloadable content pack, titled “Rotten Autumn”, was released for the game in October 2020 and includes, among other content, an alternative soundtrack composed by Rotting Christ.  Seriously is there anything these guys don’t do??

The permanent line-up consists of brothers Sakis Tolis (vocals and guitar) and Themis Tolis (drums). Third founding member Jim Patsouris played bass until 1996. Andreas Lagios was the bassist since 1997, taking the stead of Patsouris until the end of 2011. Nightfall’s Giorgos Bokos joined as a guitarist in 2005, replacing Costas Vasilakopoulos. In February 2012, Bokos announced his departure from the band for personal reasons. In December 2012, the new members of the band were announced: guitarist George Emmanuel and bassist Vagelis Karzis. George Emmanuel and Vagelis Karzis amicably left the band in February and May 2019 respectively to pursue other projects.

With that being said, let’s meet the band: 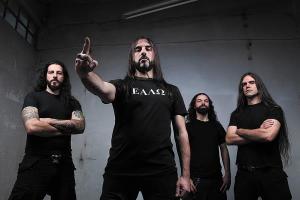 Seriously do these guys ever take a bad picture, my answer is a big HELL NO.  I never thought I would listen to these guys, but they got me 100 per cent.  They started in 1987, and are stronger than ever.  I have a lot of respect for bands that stick to it no matter who comes and goes and Rotting Christ has seen and been through it all.  I have to include this, I like a strong man that tells it how it is and sticks to his beliefs:

Over the years, the group has faced controversy due to their name and gained international media attention in November 1999 during the 2000 United States Presidential Primaries for Republican Nomination  when Candidate/Christian conservative Gary Bauer accused the band of being “anti-Catholic”, among other things. In response to Bauer’s criticism, Sakis Tolis wrote:

Living in (so called) democratic societies, I think everyone should have the right to call religions as he/she wants. We in fact simply believe they are “rotting”! We are not a “satanic-crusader” type of band but rather one of the many bands that represent the dark side in nowadays Metal music.

You tell him Sakis.  Some people are self righteous assholes.  But look at the extremely intelligent response he, Gary Bauer, was given by this metal head, I just love it.  I could go on all nite talking about this band, but I’ll leave it up to my HeadBangers who haven’t listened to them, trust me I am one of their biggest fans now, ride or die to this black metal band. 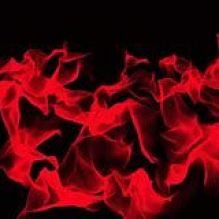