My HeadBangers welcome from Bergen, Norway:

How about some Nordic Dark Folk Metal?  I love it!  Before you judge it, let’s find out about these guys.

Wardruna is a Norwegian band formed in 2003 by Einar Selvik along with Gaahl and Lindy Fay Hella. They are dedicated to creating musical renditions of Norse cultural and esoteric traditions, and make significant use of Nordic historical and traditional instruments including deer-hide frame drums, flutes, kraviklyra, tagelharpe, mouth harp, goat horn and lur.  Non-traditional instruments and other sources of sound like trees, rocks, water, and torches are also used.

They have released five full-length albums, the first three based on Norse runes, the fourth based on the sayings of Odin from the Völuspá and other old Norse sources. The name Wardruna means “the guardian of secrets” or “she who whispers”.

Selvik and Gaahl were both previously members of Gorgoroth, appearing together on the album Twilight of the Idols and the live DVD Black Mass Krakow 2004. Selvik had also recorded with other projects including Det Hedenske Folk, Bak de Syv Fjell, Jotunspor, Sahg, Dead to this World, Skuggsjá, and Faun.   Gaahl also recorded with Trelldom, Gaahlskagg, and God Seed.

OK my HeadBangers, GORGOROTH, yeah well I’d say they got it.  You all know I LOVE folk metal, but dark folk metal, what more could you ask for.

In 2014, Selvik announced on the group’s official Facebook page that they would take part in composing the score for season 2 of VIKINGS along with Trevor Morris.   He later appeared as an actor on the show.  In 2015, Gaahl left Wardruna on amicable terms.

Wardruna’s third album, Runaljod – Ragnarok, was released on October 21, 2016. Thanks in part to the success of Vikings, the album debuted at No. 1 on Billboard’s World Albums chart.

In October 2019, Wardruna announced they are now signed to the major labels Sony Music/Columbia Records and they will be going on a European concert tour from March to August 2020.

In February 2020, the band announced the release of their fifth studio album in June 2020. The album is named Kvitravn, which means “white raven”. The album was delayed to January 22, 2021 due to the covid-19 pandemic. 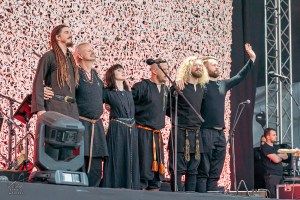 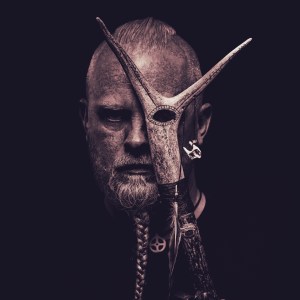 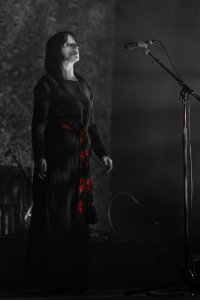 Another band that I can’t believe I haven’t heard before!  Vikings omfg you all know that’s me and my favorite show.  All my Tatts are viking runes, so now I will have to get another one lol.  And I have a love of folk metal, all nordic folk metal.  Listen when your mind is still and it can take you to a different time and place.  Even without knowing the words that are being sung it grabs me.  I can feel a strength in their music, and a calmness at the same time.  We all hear something different in our music but at the same time it bonds us.  The fact that they play original instruments is another plus for the listener.  I really can’t say enough about this band, I wish I had gotten to see them when they were touring here, but maybe someday when this Covid is under control, but until then we have the internet and the music will never be stopped and either will I.  As I always say I will be here till the last song plays and I mean that.  There are times I run a little late but better late than never as the saying goes.  But seriously guys listen to them, it’s magical…..

Well that’s it for this week, join me next week for another band and another song.  In the meantime don’t stand to close to the fire if you can’t handle the burn…… 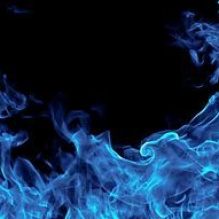