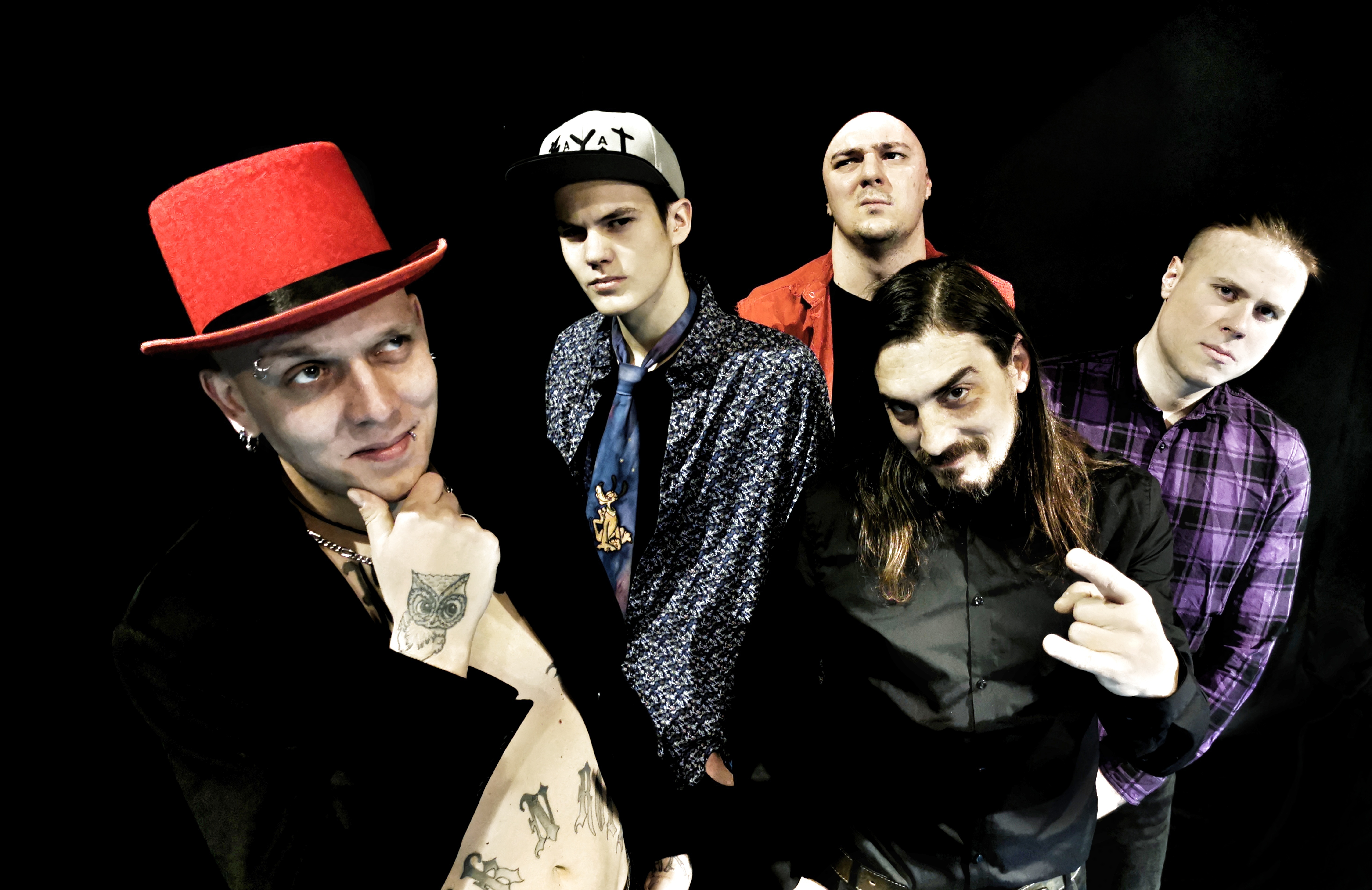 I fricking love this song.  Listen to the words my HeadBangers.  I love a band that has a message for all the world.  All you have to do is listen with open ears, minds, and hearts

BaYaT are a five piece rock band from Novi Sad, Serbia. They formed as BaYaT in 2018 after playing together for several years as a cover band called “Milos and Good Company“, covering such bands as Linkin Park, Slipknot, Korn, Serj Tankien, Soundgarden amongst others.

Frontman Milos Bajat had been featured on several reality shows such as “X Factor” and “First voice of Serbia”. Although he progressed well on both shows, he was disillusioned by the production and the politics surrounding such shows and was soon back on the local rock scene.

The birth of BaYaT started after a chance meeting between Milos and now band manager and executive producer Englishman David Anthony Kitching, who happen to see him perform and was instantly impressed by his vocals to a point of saying he was the best male vocal performer he had heard in the Balkans.

On Christmas Day of 2019 BaYaT released their debut album “So It Begins“, an eight track album of pure rock with hints of Alt Rock and pinches of NU Metal, accompanying solid vocals with strong messages about current affairs and situations. The album itself is the beginning of a longer story that will spill into future album releases.

There were four single releases from their debut album: “Lost”, “Adrenaline”, “So It Begins”, and “A Prayer In Time”. All videos were directed by Milos’s wife Shka Bajat.

In late 2019 BaYaT changed production studios from Novi Sad to Studio Blaze Belgrade and started a new collaboration with Studio producer Milos Mihajlovic, a decision that has proved pivotal as the production has really moved up a level with a great understanding between Band, Manager and Producer.

In 2020 BaYaT took to their “So It Begins” tour performing in rock venues and festivals before the pandemic brought a dramatic halt to all performances.

Currently BaYaT are working on their second album “Purge“ and will have their first single “Madness“ off the album released 26th September 2020. 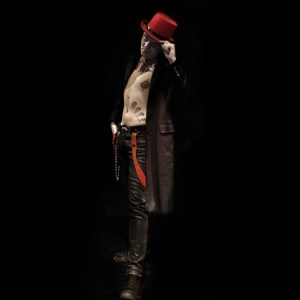 Milos Bajat ( M8 ) was born in 1987, Novi Sad, Serbia. His early influences were David Coverdale and Steven Tyler. However, as time went by some other artists made an impact on him as well. In particular, the late Chris Cornell and Chester Bennington. Rock and Roll has always been his genre as it is the one area of music that just makes sense to him.

In 2010 he won “The Battle of the Bands” in Sarajevo with his former band “Supernova”, competing with 300 other bands from the Balkans. He also participated in music competition shows: “The Voice of Serbia” & “The X Factor Serbia” in 2011 and 2012. In 2015 he joined “Generacija 5”, an iconic Serbian band. Together they performed at “Zajecarska Gitarijada”, one of the longest lasting festivals in Serbia and in South Eastern Europe.

M8 says music is not just a vocation, but a way of life. Therefore, his primary focus is to record more songs with BaYaT, so that he can share them with people all around the world. 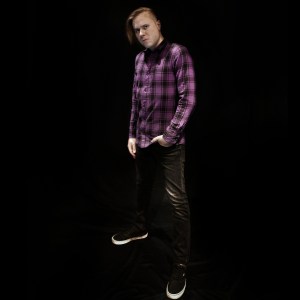 Born in 1992, Novi Sad, Serbia. When he was a kid, he’d watch his dad play the guitar and wondered if he could play it, too. His interest in music constantly grew, especially rock and metal.

Linkin Park was one of the first bands he started listening to. However, he took up the guitar because of Iron Maiden. Once he heard how powerful and emotional their music was , he picked up his dad’s guitar and started playing. After years of guitar lessons and practicing, he was in a rock band. Tons of rehearsals and cover songs led him to where he is now, with BaYaT, ready to make some awesome music!

Born in 1992, Novi Sad, Serbia. Music played a very important part in his life and it still does. When he was a kid he used to sit with his dad and listen to Animals, Stones, Clapton etc. He got hooked on, wondering how music could cause such a strong emotion. Hence, there was just one option for him – to play the guitar.

In his early teenage days he was influenced by nu-metal wave. Listening to Linkin  Park, Korn, Limp Bizkit, Slipknot and other, he just couldn’t believe music could sound like that. Soon enough he realized music had become a get-away-free card in his life. Having a chance to impact fans with his music is his honor and inspiration.

Born in 1977, Novi Sad, Serbia. He got his fender jazz bass when he was 12 and that changed his life. Influenced by Flee, Carl Alvarez and Robert Trujillo, he started playing with a band called UMT. They released the album “Der Klasiker” in 2003. Later on, he played with “Vrisak Generacije”, “2 Minuta Mrznje”, “Generacija bez buducnosti” etc. Although he was mostly involved with punk, old school hc and nu metal, he also played with an indie rock band “Michel” in 2016.

Warden says that music makes him a better man, a man who can connect with people, their lives and souls.

Born in 2003, Novi Sad, Serbia. Styx expressed talent for rhythm and drums at the age of 12. Since the very first day he got his first drum set, he hasn’t stopped practicing and building upon his natural talent.

He’s influenced by Dream Theater’s Mike Portnoy and Alex Rudinger. He made the most progress whilst working with Nenad Kojic at “Kulturno Skloniste” music education centre.

Styx says that music is his portal to another dimension where he can be his true self. 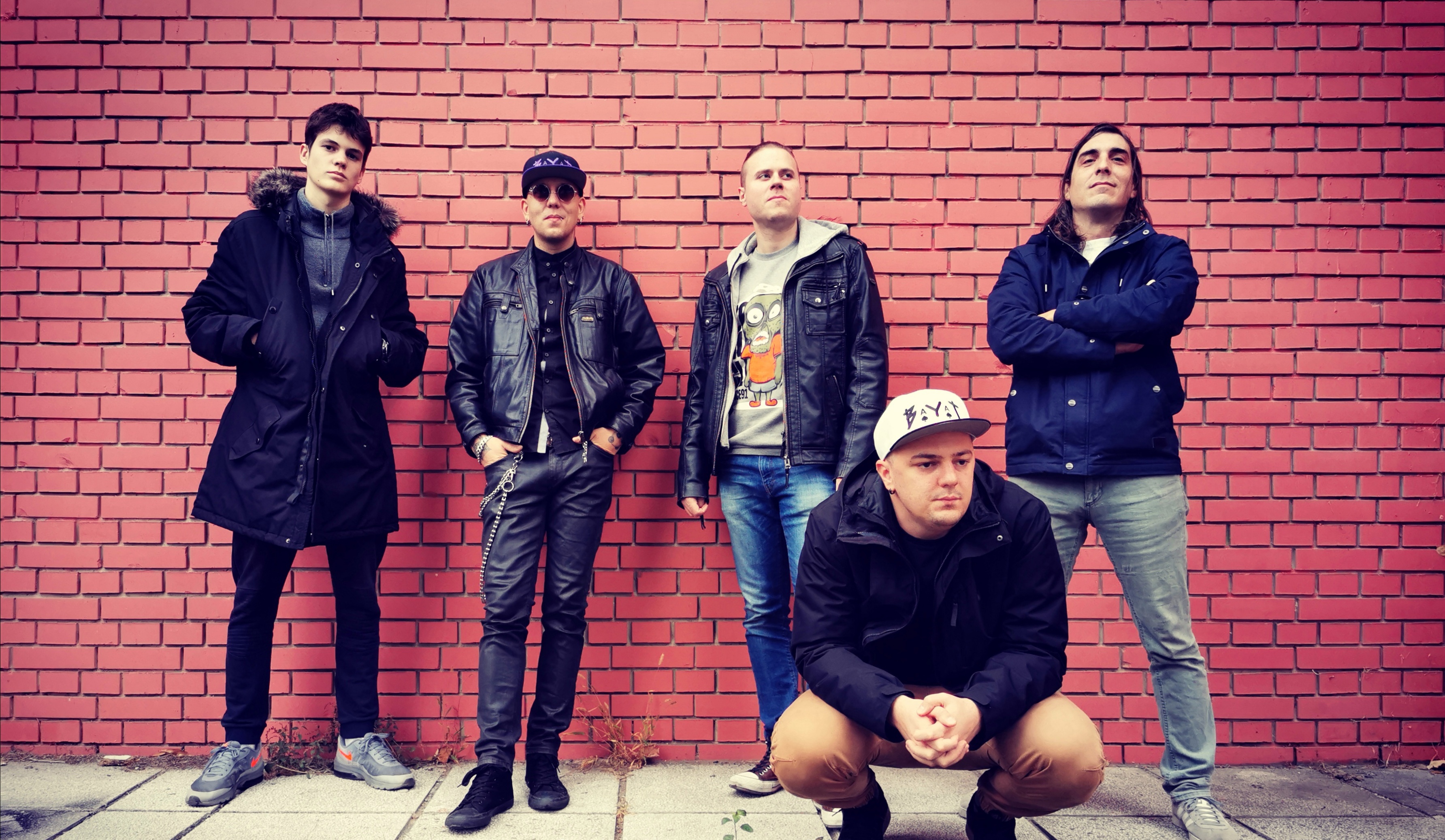 I love it when I have a band with info about each member.  It brings them closer to us the listener.

“A Prayer In Time”

I love this song.  It’s a perfect place to shoot a video. What do you think my HeadBangers?

As always I try to find out what a bands name means and this was straight from their manager David Kitching:

About the band’s name, well, it originates from the singer’s last name Bajat. Firstly, we changed the J into Y because of the pronunciation, in Serbia it is pronounced BaYaT (buy-at).  Secondly, BaYaT means a solemn oath in Arabic which is special for the band as the whole set up of the band from its members to the people and management that work with the band are all connected through either friend or family. So in a way BaYaT and the meaning is the core to everything we do.

Here’s some info on the bands hometown.

Novi Sad is a city in northern Serbia on the banks of the Danube River. Standing atop a riverside bluff, much of Petrovaradin Fortress dates to the 17th and 18th centuries, with an iconic clock tower and a network of tunnels. Across the river is the old quarter, Stari Grad, site of the Gothic Revival Name of Mary Church and the neo-Renaissance City Hall.

My HeadBangers, as you know this is the blogs 100th week.  I wanted a band that not only had some great music, but a band that had something to say to all the world that would hopefully make us all stop and think about wth we are all doing right now.  Are we making a positive or negative action to the world and people around us.  Now is the time for compassion and hope and help, while we still headbang out to great music.  We HeadBangers are one family and always will be, but we still can lend that hand to others, ok no shaking hands but you know what I mean guys.  This Covid has put us all on pause, we can worry every minute of the day or grab your mask and hit the street and see where you can make a difference, even the smallest thing will make a difference to someone trust me.

Remember we are all in this together.  Look to each other for help and emotional support, seriously the smallest thing you do can have a huge impact on another person.  No I’m not preaching, this is about we the HeadBangers, don’t wait for any government to help, we will and can do it ourselves.  We are familia my HeadBangers and always will be.

And a word to this band I have found, thanks to David.  Thank you for your music and please keep up the good work.  I know you will never stop, I can feel it in your words.  Also, a huge shout out and thank you to David Kitching, without his email, I would never have found this band.  Also, thank you so much for the information and all your help with my questions.  Please feel free to send me any updates on the band and I will update their page as they are now part of our family.  I love the meaning behind the name, if only everyone was like that it would make the world so much better.

Well my HeadBangers that’s it for this week,  Join me next week for another band and another song.  In the meantime, don’t stand to close to the fire if you can’t handle the burn…. 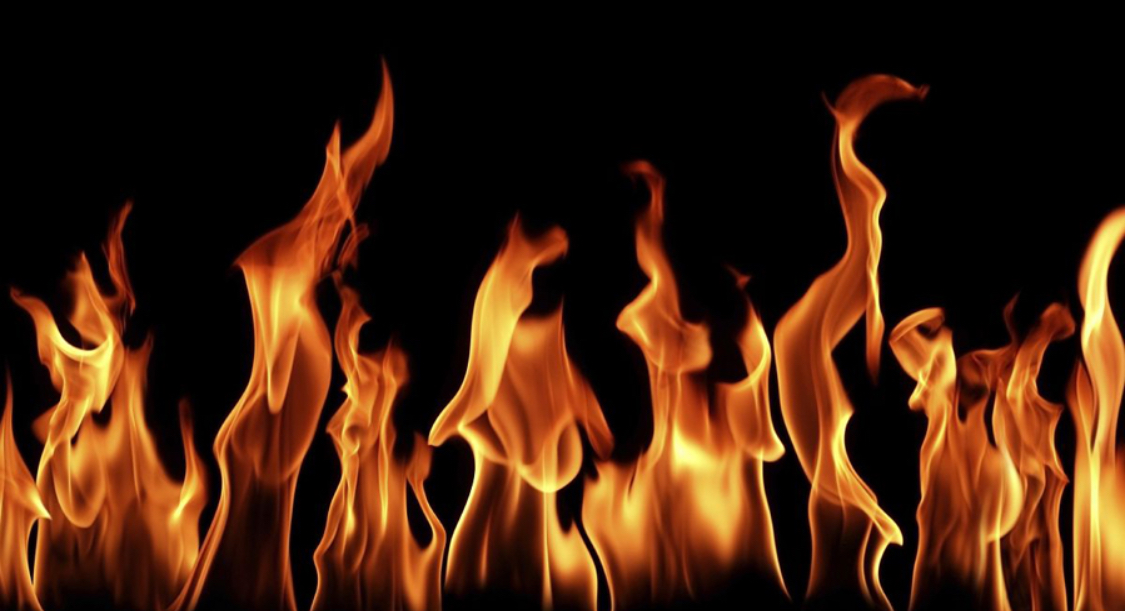